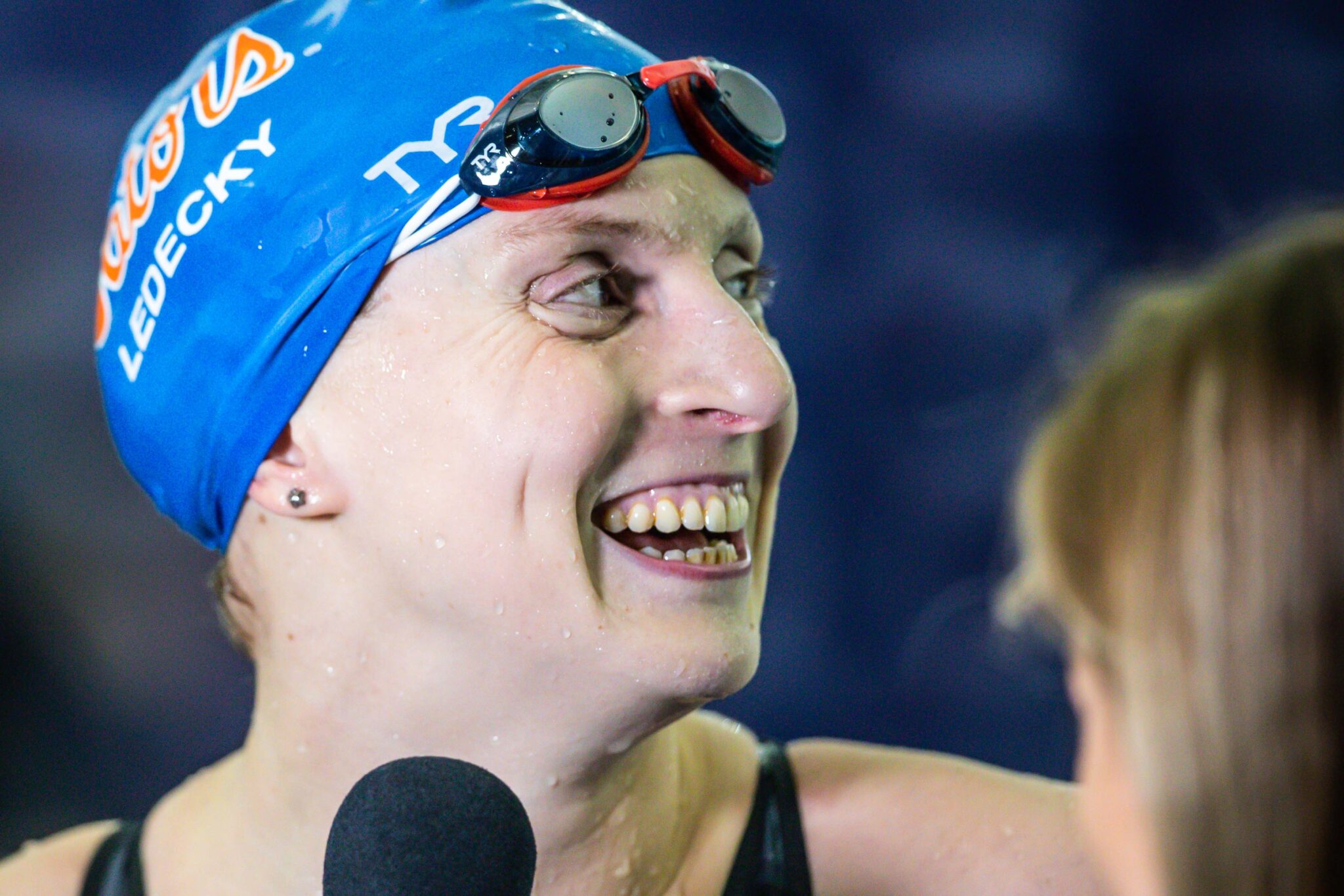 USA Swimming has confirmed a roster of 41 athletes in pool swimming for the 2022 World Aquatic Championships, with 21 women and 20 men traveling to Budapest to represent the Stars & Stripes.

This is the smallest American team for a first long course international meeting in a while. The 2019 World Championships roster, for example, had 22 women and 24 men. The Tokyo 2020 Olympic roster had 50 pool swimmers, although there are fewer events at the Olympics (37) than at the World Championships (42).

The United States has topped the medal table in each of the last 9 World Aquatics Championship competitions, and while this year’s roster features many new faces, we don’t expect that to change: the countries with the second most medals in 2019, Australia, will be at capacity without stars like Emma McKeon, Kyle Chalmers and Ariarne Titmus, and the country with the third most medals in total in 2019, Russia, has been banned from competition after invading neighboring Ukraine.

USA has yet to confirm who will get second place in most of the 50s, although SwimSwam’s Robert Gibbs has compiled a list of those who should qualify for those spots. USA Swimming also retained its confusing tradition of listing relay entries for some athletes but not others. Who actually swims in the relay at the World Championships is always the final decision of the coaches, with the exception of 6 swimmers who do not have individual entries and are therefore required to swim in the relay: Mallory Comerford, Nathalie Hinds, bella simsCoby Carrozza, Ryan heldand justin ress.

As is often the case after the Olympics, this year’s roster saw a youthful movement. The team will have 7 teenage girls on the women’s team this year, and no swimmers on either team in their thirties: the oldest athlete on the team is Nick Finkjust before his 29th birthday.

The pool swimming portion of the World Aquatics Championships will take place June 18-25 at the Danube Arena in Budapest, Hungary.

Notes on the team

*Age at the start of the FINA World Championships on June 18.