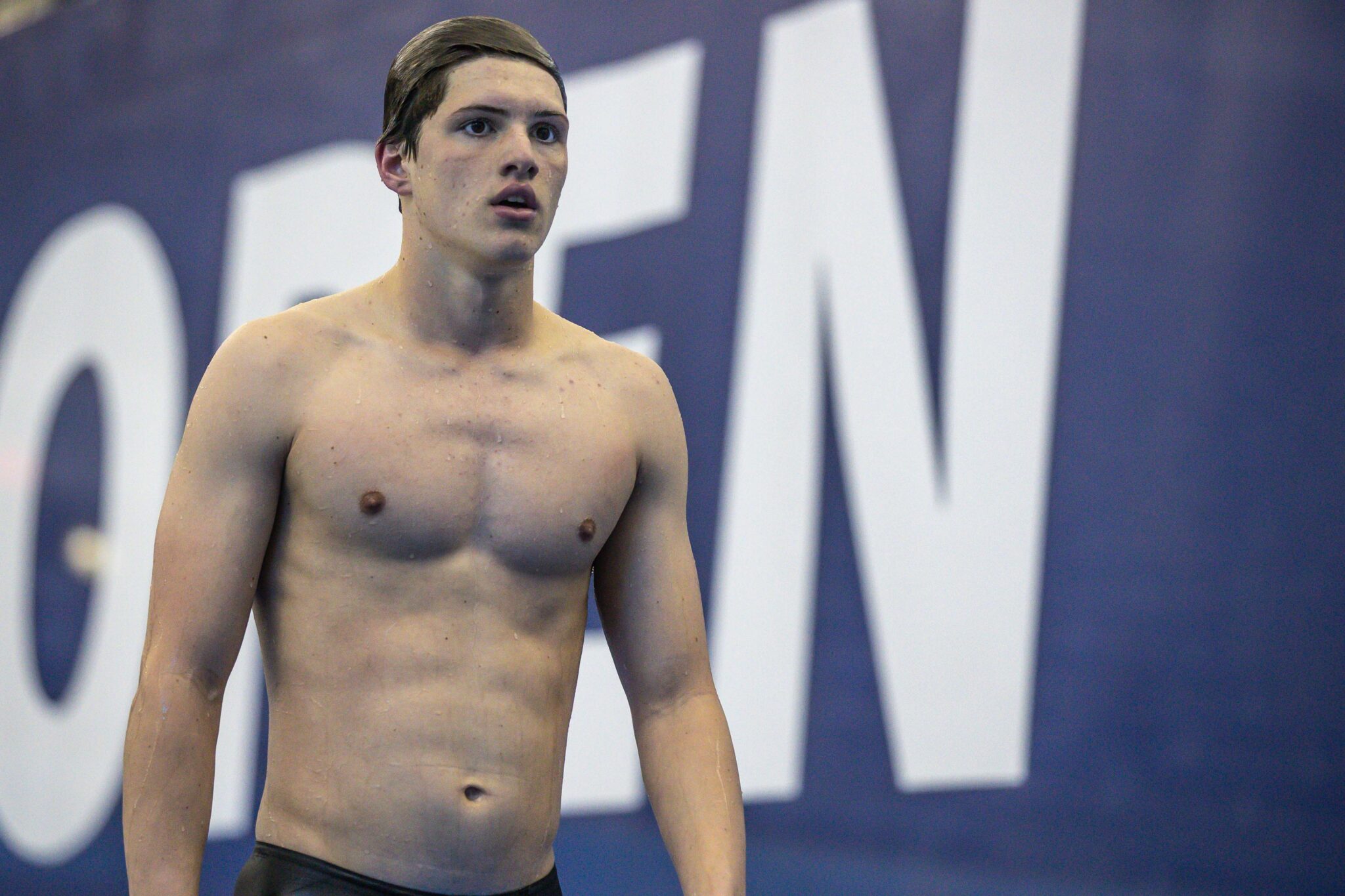 By: Nancy A. Moriarty
In: Swimming activities
Tagged: age group

USA Swimming has announced the time standards for the 2022 Winter Junior Championship meets. The meets are scheduled to take place Dec. 7-10, 2022, although venues have yet to be determined.

See the new time standards below:

The time standards are about the same as last year. The biggest change is that no Short Course Meter (SCM) time standard is listed for 2022 competitions, whereas the 2021 standards included an SCM time.

The Junior Winter Championship meets feature some of the best 18-and-under swimmers in the country. This could be considered the “mid-season” version of a varsity season for club swimmers. There are two locations for encounters, one considered the “East” location and the other considered the “West” location. The competition is in preliminary and final format.

The 2021 Winter Junior Championships were marked by Thomas Heilman who went on to break national records by age group breaking a total of 14 in 11 days. The “West” location was on average the fastest site, although Heilman was in the “East” location. Olympians Katie Grimes and bella sims highlighted the “West” encounter.