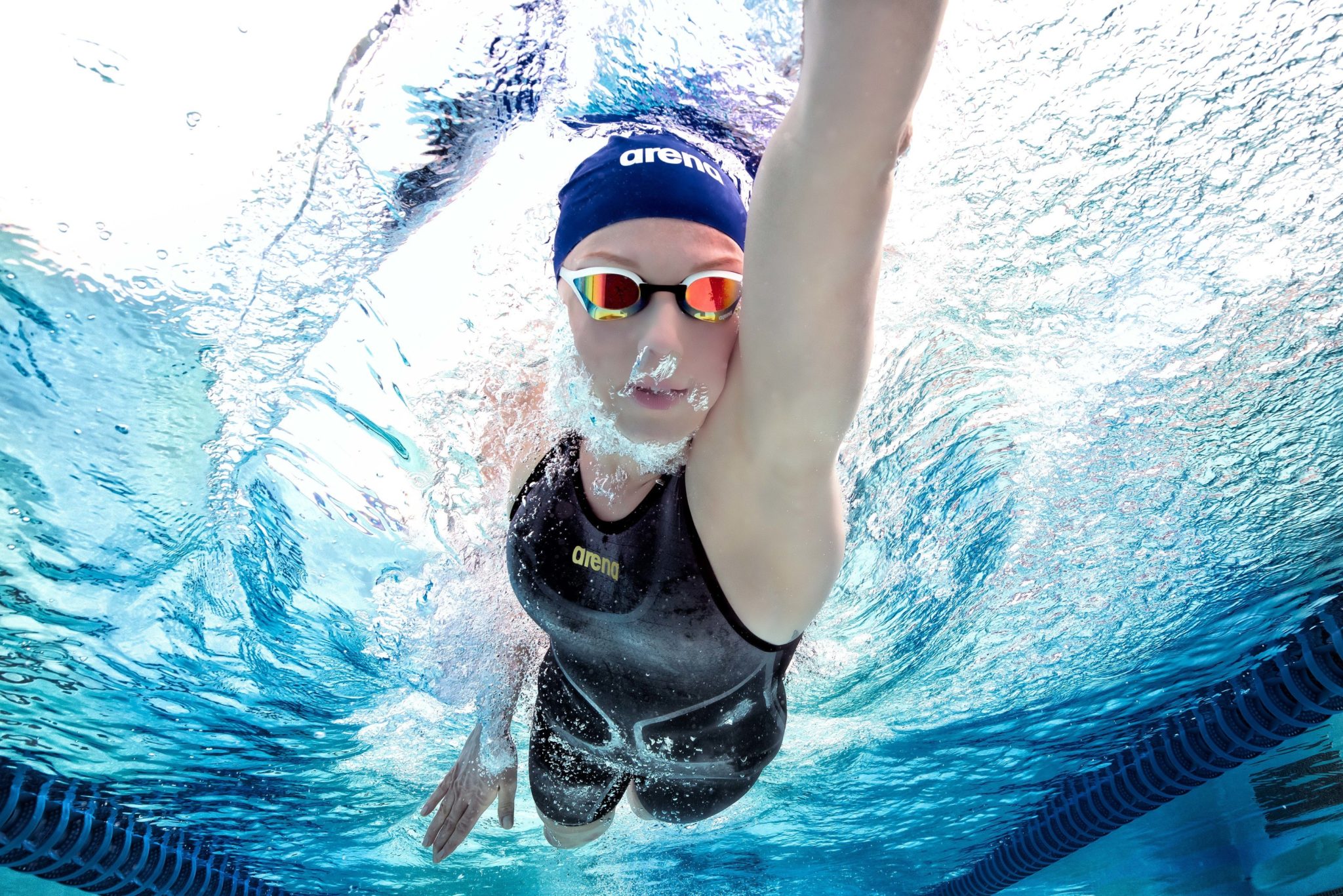 Highlighted by three Paralympic silver medalist world records Leanne Smith (Salem, Mass.), the three-day stoppage of the World Series saw U.S. athletes earn nearly 50 medals, and the results were used to determine the slate of candidates for the world championships. Of the 25 nominated athletes, 23 competed at the Tokyo 2020 Paralympic Games.

“The Para-swimming World Series in Indianapolis was the first major international competition after Tokyo for many of our athletes. The athletes named to the World Championship roster stepped up, performed well and earned their ticket to Portugal,” said Erin Popovich, Director of US Paralympics Swimming. “This is a team made up largely of veteran athletes who have raced on the biggest stages in the world, and we are counting on them to lead the way for promising athletes making their world championship debuts.”

Paralympians 2020 McClain Hermes (Dacula, Georgia) and summer shmit (Stillwater, Minnesota), as well as 15 years Audrey-Kim (Salt Lake City, Utah) were also named to the list. Hermès is a world champion, having won the 400m freestyle in the women’s S11 category in 2017. She also has a pair of silver and a pair of bronze from 2017.

Both Schmit and Kim get their first place at the world championships and Kim’s debut in major competition. Schmit competed at Tokyo 2020, where she swam to a fifth-place finish in the SM9 women’s 200m medley. Schmit and Kim round out the women’s roster, which has combined for a career 67 Paralympic medals.

Robert Griswold (Freehold, New Jersey), who led the way for the American men with a double gold medal in Tokyo, continued his success in Indianapolis, winning two golds and a bronze this weekend. 2020 Paralympic teammates and medalists Matthew Torres (Ansonia, Connecticut) and Jamal Hill (Inglewood, Calif.) clinched their tickets to Portugal after their respective performances in the men’s 400m freestyle and 50m freestyle. Rudy Garcia-Tolson (Colorado Springs, Colo.) has also been impressed with two podium appearances as the five-time Paralympian looks ahead to what he says will be his last major international swimming competition as he transitions full-time to paratriathlon.

Karimi is set to make her first official appearance as a member of Team USA after competing for the Refugee Paralympic Team in Tokyo. Karimi recently obtained her US citizenship after leaving her home country of Afghanistan at the age of 16. He has lived and trained in the United States since 2016 and has already competed at two world championships, including a silver medal in the men’s S5 50m butterfly in 2017.

This will mark the world championship debuts for Egbert and Ray, two promising swimmers looking to show off their speed and talent in Portugal. Last summer, 18-year-old Egbert qualified for the Tokyo Paralympic team, while Ray competed at the 2019 Parapan American Games, where he finished fourth in the 100m breaststroke.