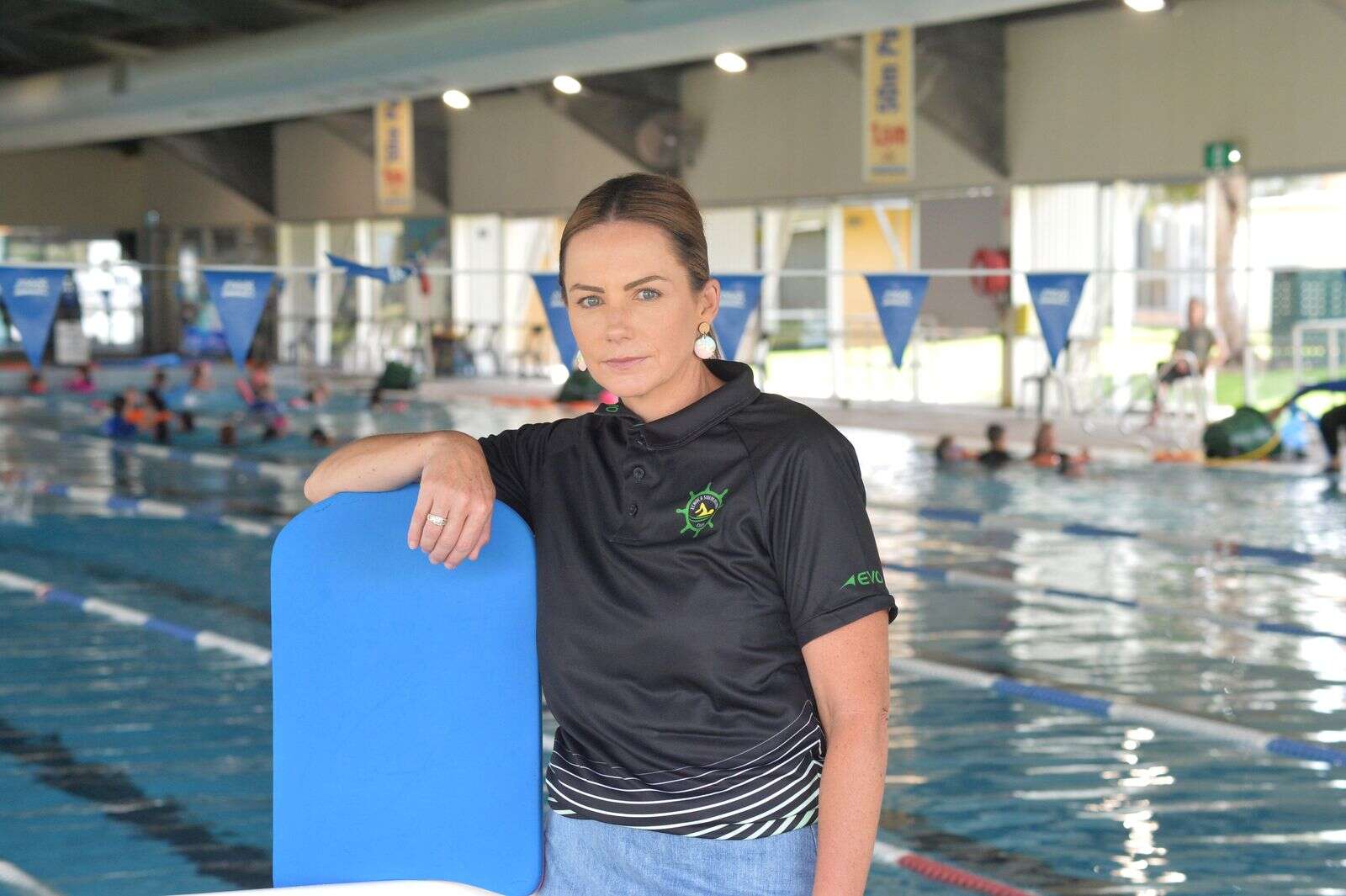 The Echuca swimming club is in troubled waters with a shortage of coaches in danger of sinking.

The club is urgently looking for a new qualified development coach before the start of the second term. Without one he will be forced to cut sessions and he faces the very real potential of folding.

The club requires a qualified swimming coach to be an affiliate club of Swimming Victoria.

Losing that status would mean the club could not participate in Swimming Victoria events such as last weekend’s Country All Juniors event.

Without a development coach, the club will be forced to drastically reduce the number of lessons it can offer and scrap its performance program altogether, a move that will see it lose members.

ESC president Marita Elliot said the club was frantically looking for someone to fill the position.

“We are desperately looking for a head coach,” Ms Elliot said.

“If these kids can’t find a coach, they’ll sit by the pool again.

“Right now, we are running 10 sessions a week. Once we lose that extra coach at the end of term, it comes down to four sessions that we can run to accommodate 40 kids. It’s impossible.

“It effectively means we only have enough space for kids who are at junior development level, not what we call performance level, so it’s almost redundant to run the club for 10 developing kids. .”

The swim club is in a race against time to fill the role. His current development manager is expected to finish in early April, with the club hoping to fill the job before the start of the second term after Easter.

While the club will still be able to operate in the second quarter without a new manager, the lack of a performance program would make it difficult for the club to stay afloat, putting its long-term viability at risk.

“We like to support our members as much as we can. If we can’t provide the services they need, there’s no point in them maintaining their membership, and that’s the really disappointing part,” Ms Elliot said.

She said the club had done everything they could to try to find someone to fill the role.

“We feel like we’ve exhausted all avenues,” she said.

“The committee has done an amazing job trying to attract people to the club.

“We have spoken to clubs that we consider to be summer clubs – they use an outdoor facility and when the summer is over that facility closes over the winter.

“We have approached clubs in this situation and we cannot even get a coach from a summer club to come and help us.”

Ms Elliot said she contacted Swimming Victoria directly to advertise the role, while contacting her district to try to find leads. She said ESC’s struggles to find a new coach were not an isolated issue.

“Everyone in this industry that I’ve spoken to is in the same boat. There is a huge shortage of swim coaches statewide,” she said.

“It’s a systemic problem in the industry. It’s just disappointing to us that this comes at the end of a period where our children should be able to get back into the water and return to some sort of normality, but we’re struggling to provide that because we can’t find of coach.

“Swimming Victoria is doing its part to try to get more accredited coaches, but we need coaches to be in our area and interested in coaching for us in order to fill that gap.”

With the second deadline to find a new coach fast approaching, Ms Elliot said ESC was willing to talk to anyone interested in the job.

“We’re happy to talk to anyone,” she said.

“We would welcome anyone to inquire about what this role entails.

She said the club are also more than willing to help someone gain the required qualifications if needed.

Ms Elliot said the club played a vital role in the local community.

“The club is a big player in community engagement,” she said.

“We live by a river. It’s not just about kids being competitive swimmers and chasing their dreams, it’s about being safe in the water.

“I think the involvement of the community as a whole – whether you’re a parent supporting a child or a child participating – the friendships and the impact you can have on other people in the community like ours is really important.”

The club’s current coaching situation is just the latest problem he has faced in the past two difficult years.

“We feel like we’re solving one problem and another is coming. We cannot let these children down any longer,” Ms Elliot said.

“We went through the period last year where we weren’t able to secure the right people in committee seats, we got over that. We had kids who couldn’t get in the pool due to COVID, we put them back in the pool. It just seems to be the gift that keeps on giving.

She said the COVID-19 pandemic has had a huge impact on the swim club.

“January would normally be our big term and we’re sitting at 40 kids, which is probably down 50% from where it was pre-COVID.”

Finding a new manager, while difficult to achieve, would be an almost instant solution to the club’s coaching crisis.

“That will solve my problem,” Ms Elliot said.

“We will do everything in our power to ensure there is swimming next season, but I don’t have a magic wand.”