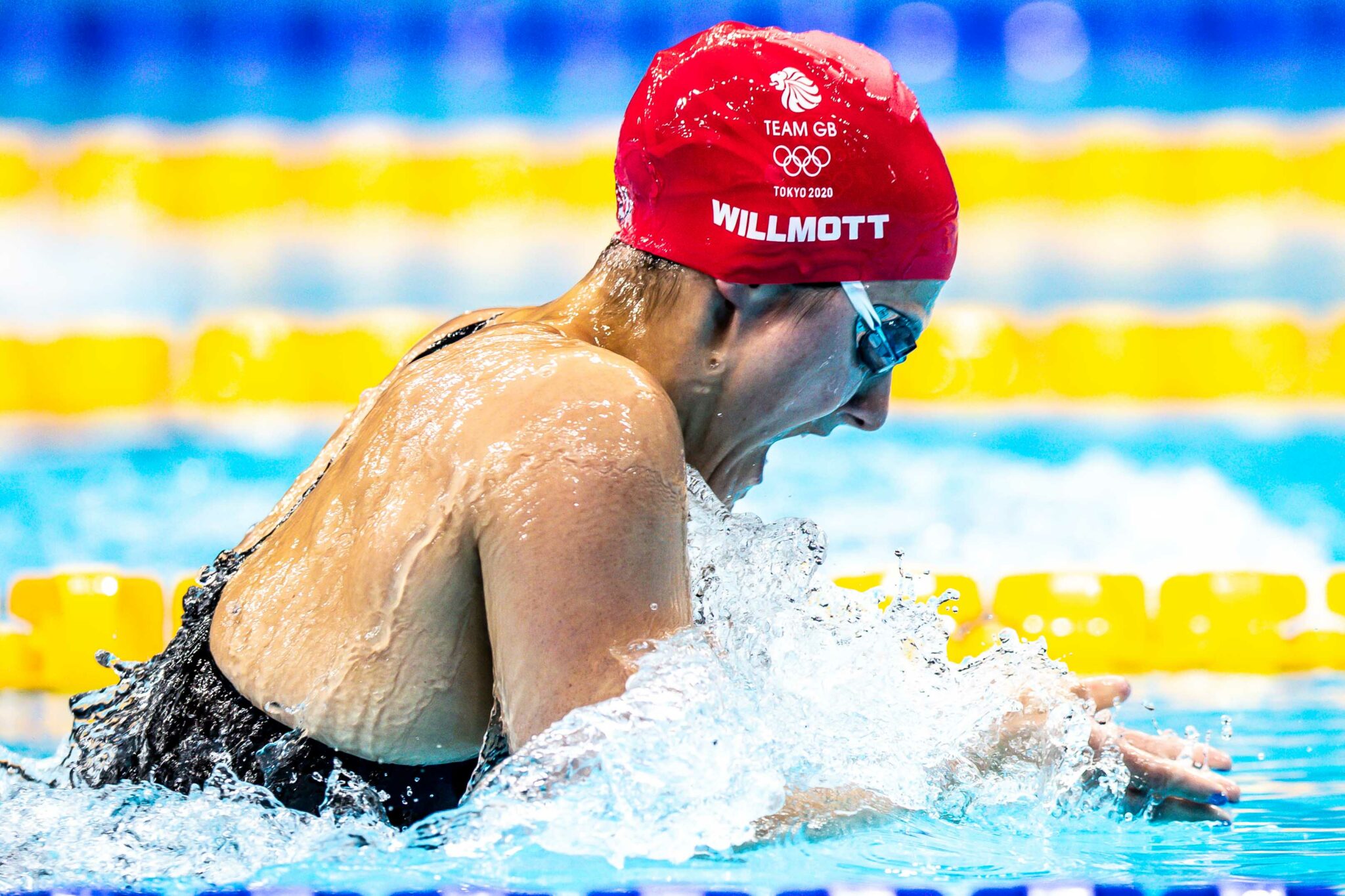 Three-time British Olympian Aimee Willmott was elected as the new Athlete Representative for the British Swimming Board. Willmott, who represented Great Britain at the Olympic Games London 2012, Rio 2016 and Tokyo 2020 (2021), retired last November.

British Swimming describes the role of the athlete representative as a “crucial intermediary between the athlete body and the board”, saying it is a key element in ensuring that the views of the athletes on all issues are represented. Willmott will also lead the Athlete Representative Group (ARG), which seeks to “promote a culture of sustainable performance”.

Speaking about the new position, Willmott said: “I am really looking forward to working in my new role as Athlete Representative at British Swimming. To be elected by my former teammates and athletes from other aquatic disciplines is a special feeling. She goes on to say that she wants to make sure the voices of current athletes are heard now that she is retired. “I hope to meet regularly with representatives from all aquatic disciplines to hear what they want to feed into the organization that contributes to their medalist success!”

Acting Chairman of British Swimming Adele Stach-Kevitz said of Willmott’s election, “Aimee’s knowledge and experience, both as a swimmer who has regularly competed at the highest level and as a long-established senior leader in the Olympic team, will be very useful to him.”

The vote went to Willmott and Paralympian James Hollis, who was recently a medalist at the Commonwealth Games, which took place in Birmingham. Willmott won the British swim athletes vote and replaces Graham Edmondsdouble Paralympic gold medalist.

Willmott was a very accomplished swimmer for Great Britain during her time as a competitive athlete. Although she hasn’t won a medal in her three trips to the Olympics, Willmott was a finalist in 2016 and 2020, both in the 400 IM. At her first Olympics in 2012, Willmott finished 11th in the 400 individual medley at just 19 years old. Here is a summary of Willmott’s Olympic performances.