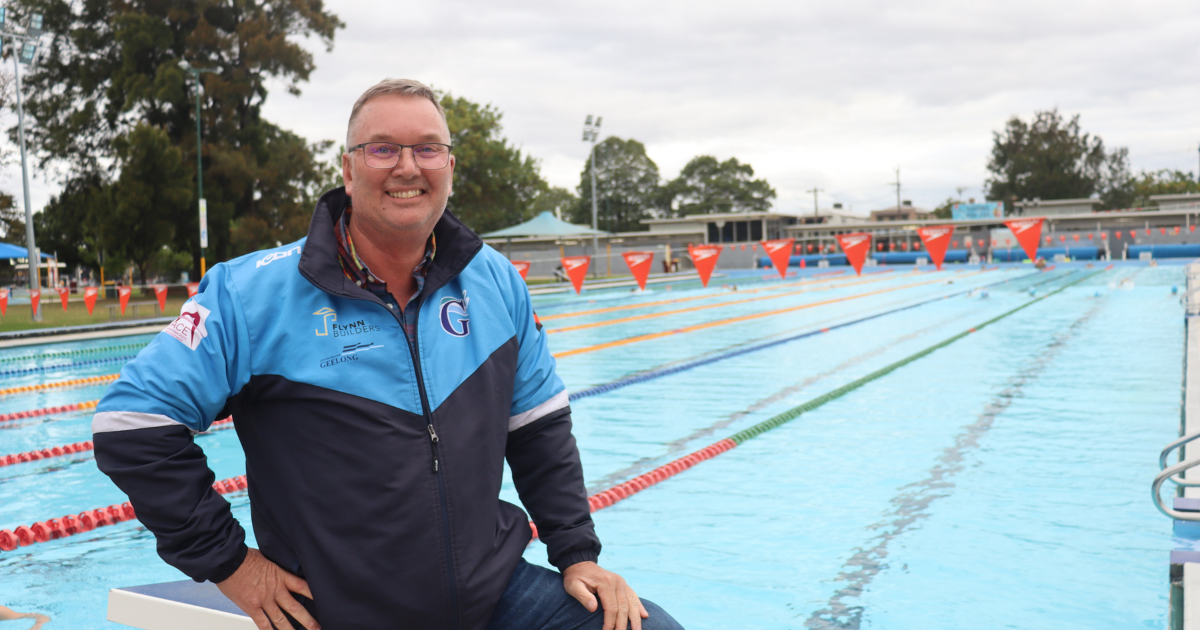 NAMES like Peter Doak, Michael Caroll and dozens more will be spoken next Saturday as Geelong’s oldest swimming club celebrates a historic milestone bringing together members past and present.

“For me to see the club into its 140th year, coupled with a community and a set of truly committed and hardworking staff, is a fantastic feeling.”

GSC’s 140th anniversary celebration will take place in the Captain’s Room at the GMHBA Stadium, a stone’s throw from the club.

Slideshows featuring photos of the club’s early days and club trophies won in past competitions will line the room, providing a visual representation of GSC’s success since the 1850s.

“Our swimmers will now have the chance to meet former members from 30, 40 and even 60 years ago,” said club secretary Emy Simsic.

“It will be a great opportunity for people attending the event to share stories and pass on the club’s history as we continue to move forward.”

Originally, GSC was a social club, but over the years it began to encourage athletes to compete at the national level.

The club, now located in the Kardinia Park Aquatic Complex, has a new learn-to-swim school, as well as its team-level facilities that can accommodate over 200 competitive swimmers.

Currently, a total of 350 club members make up the club coupled with 1,400 learn to swim participants enrolled each year.

Committee member Jessica O’Brien encouraged as many members as possible to come to 140th after saying the club is home to swimmers from across the region, including Bellarine and Surf Coast.

“We are super lucky to live here in Geelong,” Ms O’Brien said.

“We have access to pools, rivers, lakes, oceans and water sports, just about anything water related, so we have members from all of our regions, and we urge all to attend the May 14 birthday.”

GSC will be releasing 140th anniversary merchandise over the next month, namely swim caps for swimmers to wear while training and racing.