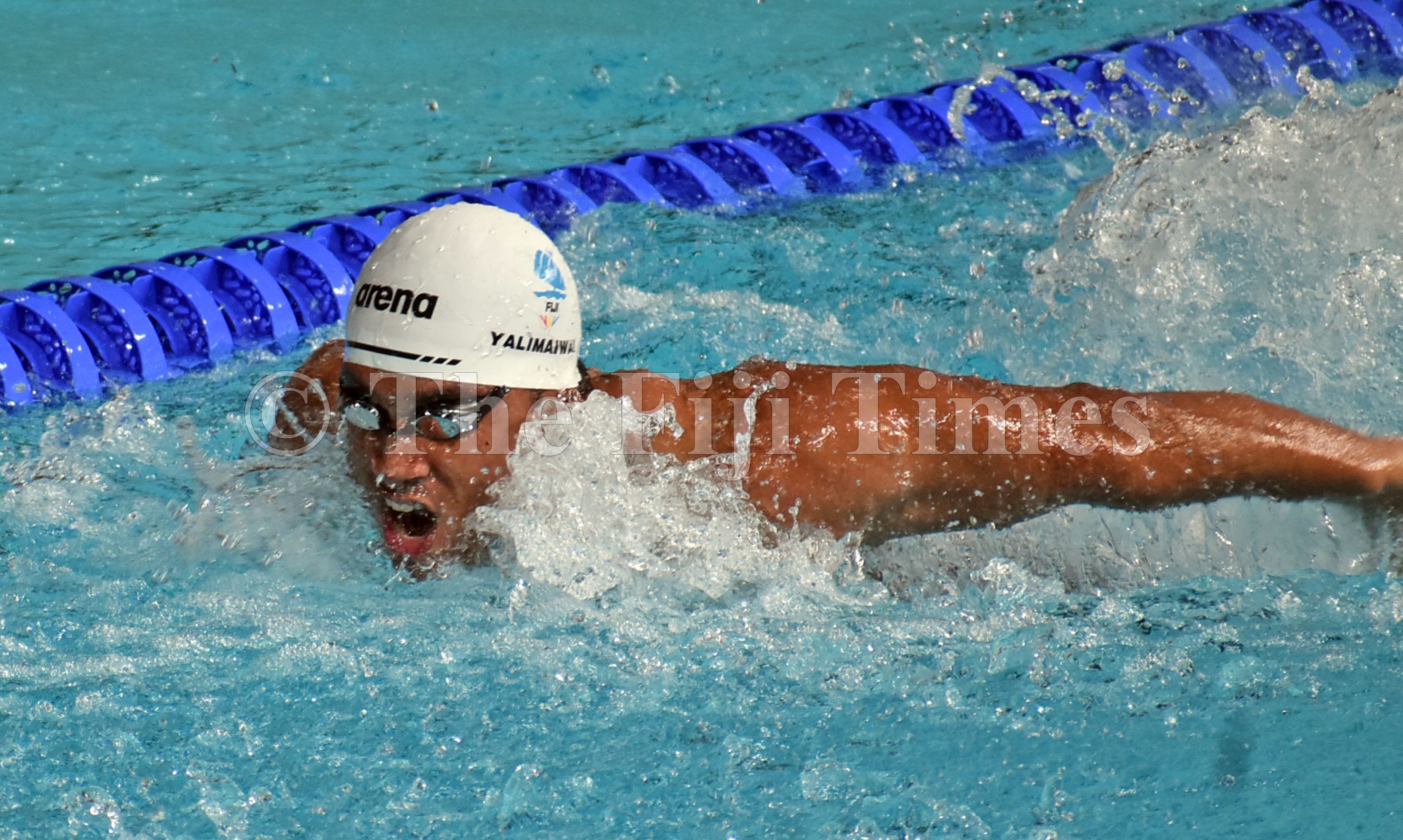 The Fiji Times » Swimming in Need

Fiji Swimming is in dire straits as it prepares for upcoming international competitions.

As the last athletes from Team Fiji returned home last night from the Commonwealth Games in England, including our national swimmers, their preparations for internationals for the rest of the season look bleak.

Fiji Swimming does not have appropriate international standard competition pools for competition and training as the Damodar City Aquatics Center is undergoing renovations.

“It has been announced that it will be closed for 15 months, which means it will continue into next year, so we have nowhere to go except for alternative venues such as the Olympic swimming pool in Suva and Nadi Sports and Social Club swimming pool,” FS President Ben Rova said.

“We are asking the government to push for the completion of the Lautoka Pool. This is something we need now as we prepare for some important competitions to come.

The $12.6 million Olympic-standard pool under construction at Lautoka was to have a 10-lane, 50-meter competition pool, a 25-meter warm-up pool on the right lane, and a children’s pool. It goes through construction issues in court.

Meanwhile, FS is preparing for the third and final Short Course Grand Prix this weekend, which is expected to include national representatives returning from the Commonwealth Games.

“Their presence will strengthen the level of competition. We have Tolu Young and Herbert Rabua on the list and this last short course competition should help us in our selection for the upcoming games.

“We expect to have strong competition this weekend from over 180 swimmers. The level of competition will be high as we return from the Commonwealth Games and especially as we prepare for the upcoming tournament.

“The biggest one is the World Short Course Championships in Melbourne in December, where all FINA affiliates will compete.

“We are trying to ask FINA to send a great team as they are close to help us prepare for the Pacific Games next year.”

This weekend’s competition in the 25m course in Nadi is due to start at 8am.