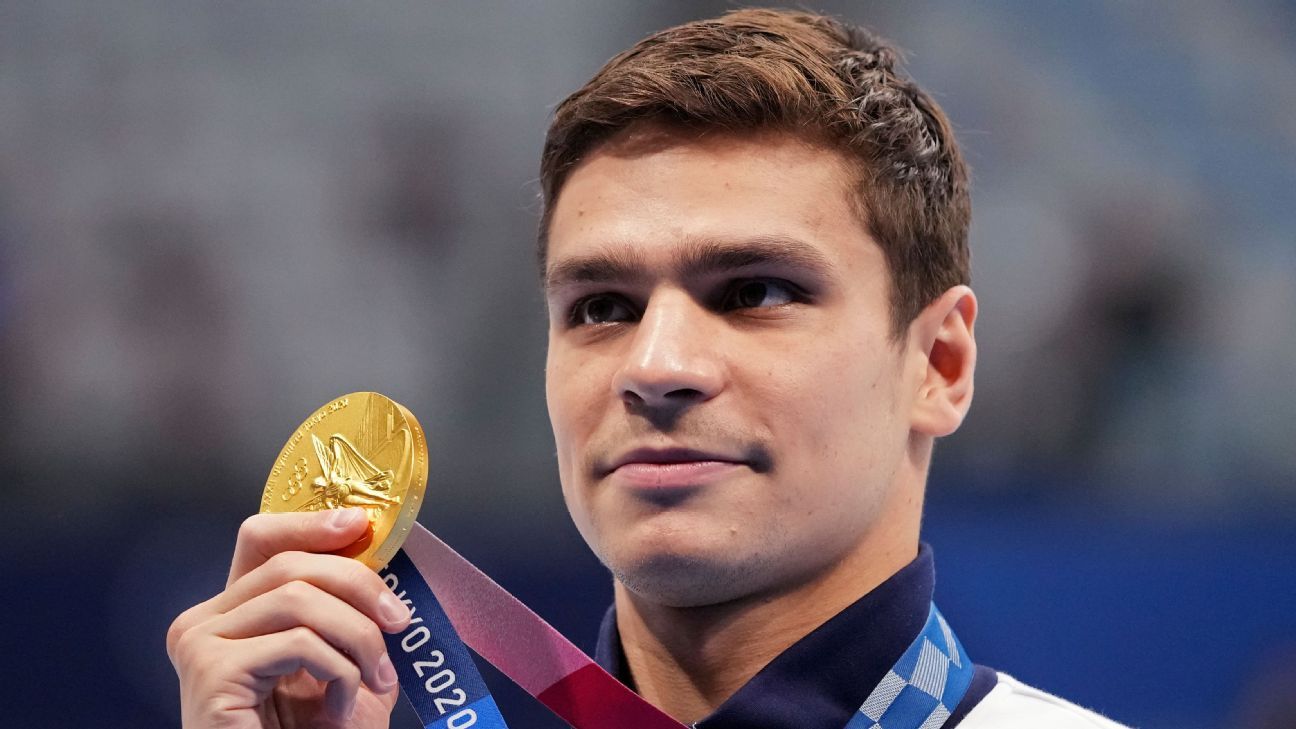 LAUSANNE, Switzerland — Swimming’s world governing body FINA is investigating after Russian swimmer Evgeny Rylov competed in the national championships while serving a ban for participating in a rally in support of President Vladimir Putin and the Russian invasion of Ukraine.

The two-time Olympic backstroke gold medalist was handed a nine-month ban from competition by FINA last week, but was in the pool on Sunday night racing on the opening day of the national championships.

“FINA is aware that Mr. Rylov participated in the Russian Championships this weekend and has initiated an internal review to determine whether FINA sanctions or rules have been violated,” FINA said in a statement sent by email. “The outcome of this review will be announced in due course.”

Rylov was among a group of Russian athletes who appeared on stage at last month’s rally in Moscow, which included a speech by Putin and speeches supporting military action.

FINA said last week that Rylov’s ban applies to “all competitions and activities organized or sanctioned by FINA”. Examination of Rylov’s case will likely determine whether national championships fall into this category.