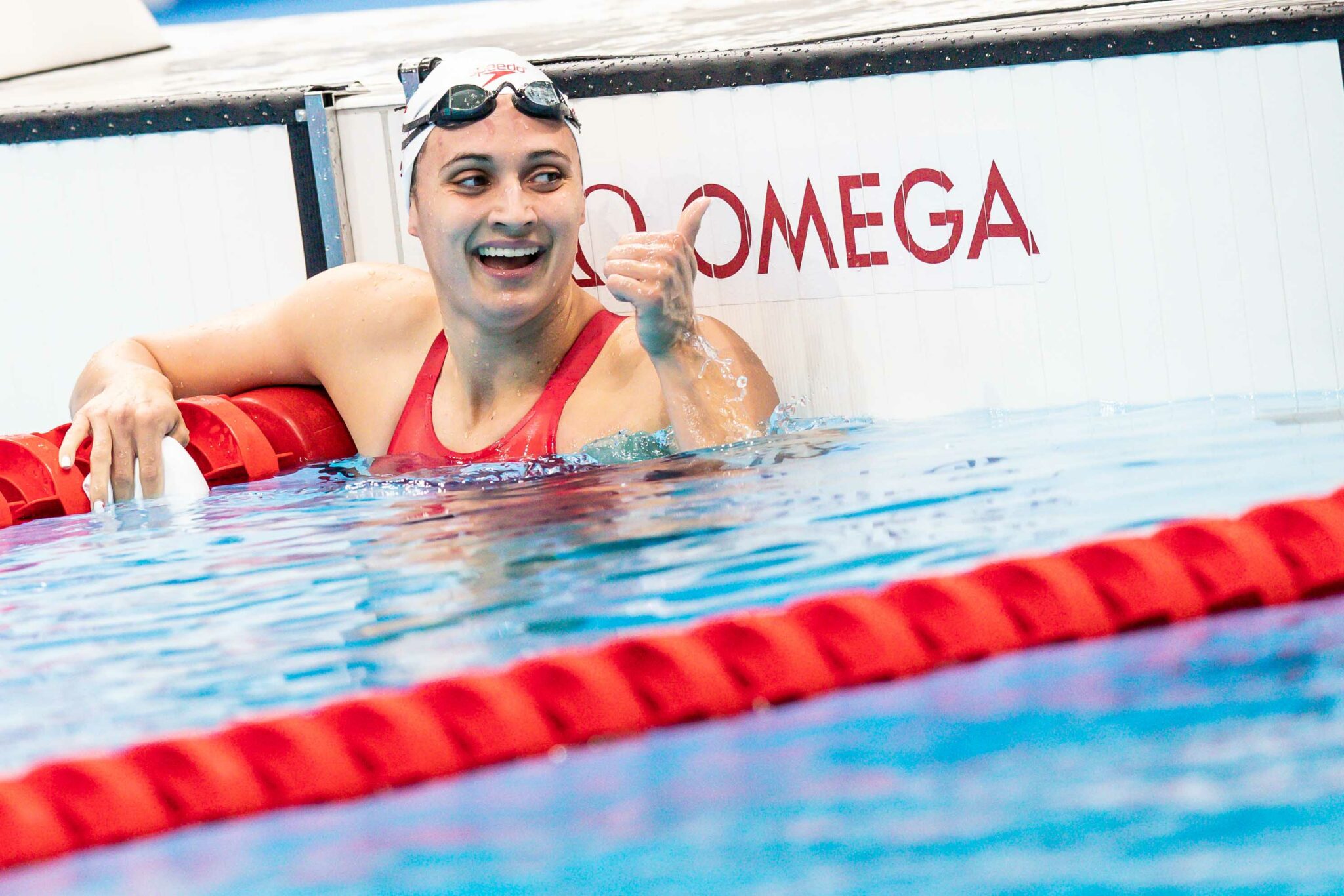 Swimming Canada announced Monday the 31 names that will represent the Canadian flag at the 2022 Commonwealth Games in Birmingham, England, with the swimming competition taking place from July 29 to August 3.

There is a major change from Swimming Canada’s initial list of nominees for the Commonwealth Games, which was released shortly after the conclusion of the Canadian Swimming Trials in early April, as the two-time Olympian Youri Kisil will not compete in Birmingham.

With Kisil declining his place, the door opened for Stephen Calkins to join the team. Calkins had a brief two-day retirement before learning he was named to the list. Calkins will help solidify the Canadian men’s 400 freestyle relay, after finishing sixth at last month’s Trials with a time of 49.96.

With Kisil out and Markus Thormeyer not competing at the Trials, two names that have been stalwarts in Canadian men’s swimming will be missing in Birmingham.

Taylor Ruckwho won a record eight medals at the 2018 Commonwealth Games, was notably not among the nominees when they came out in early April.