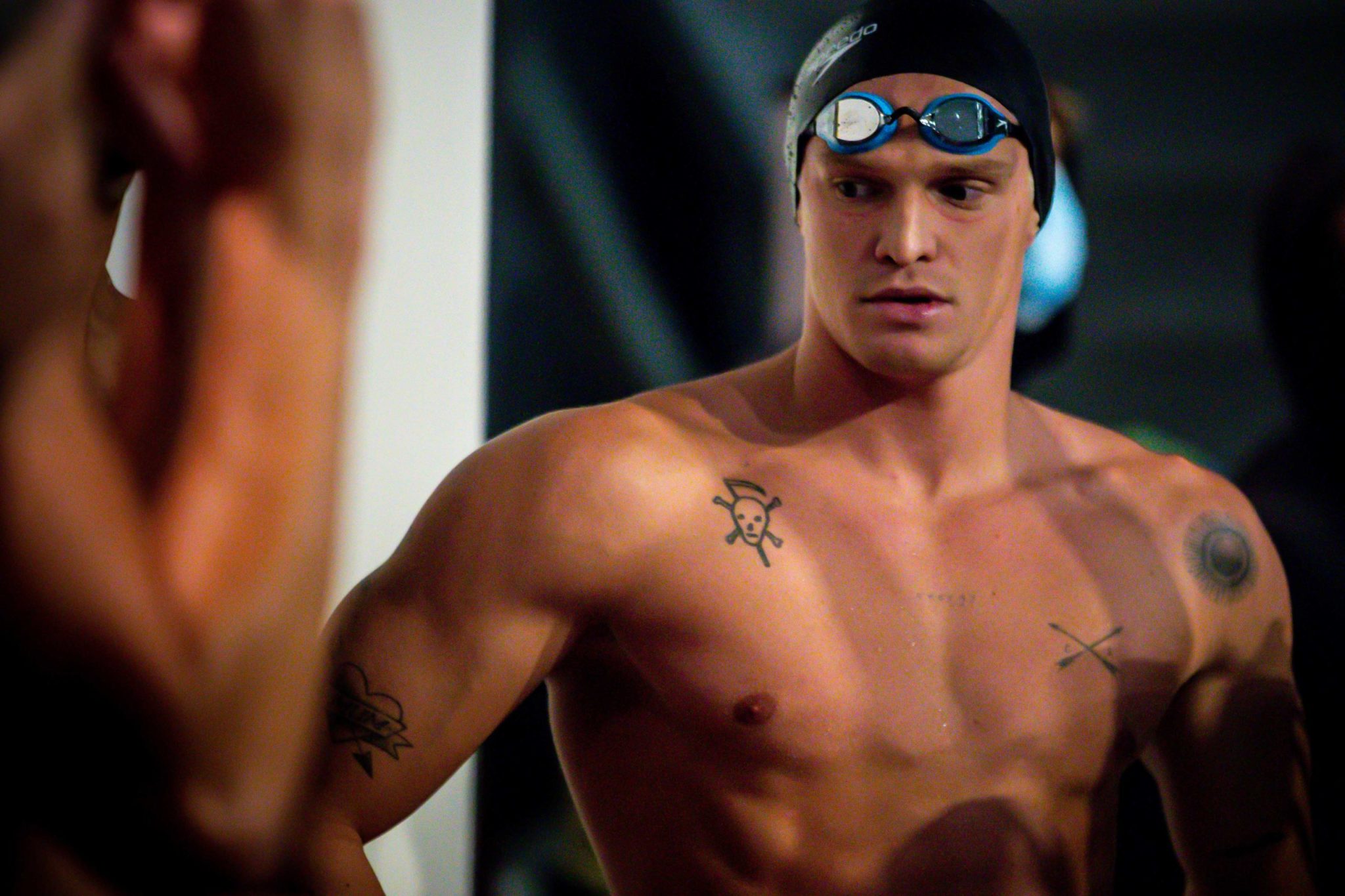 Tuesday, Swimming Australia announcement the second half of their Duel In The Pool roster, which is set to take on USA Swimming August 19-21, 2022, in Sydney, Australia.

The Duel In The Pool will begin with a 4×800 open water relay on August 19, then transition to two days of pool competition on August 20-21. While some events are traditional races, other events are more unconventional, such as skin races, various forms of mixed relays and “mystery” races. See the full duel in the pool program here.