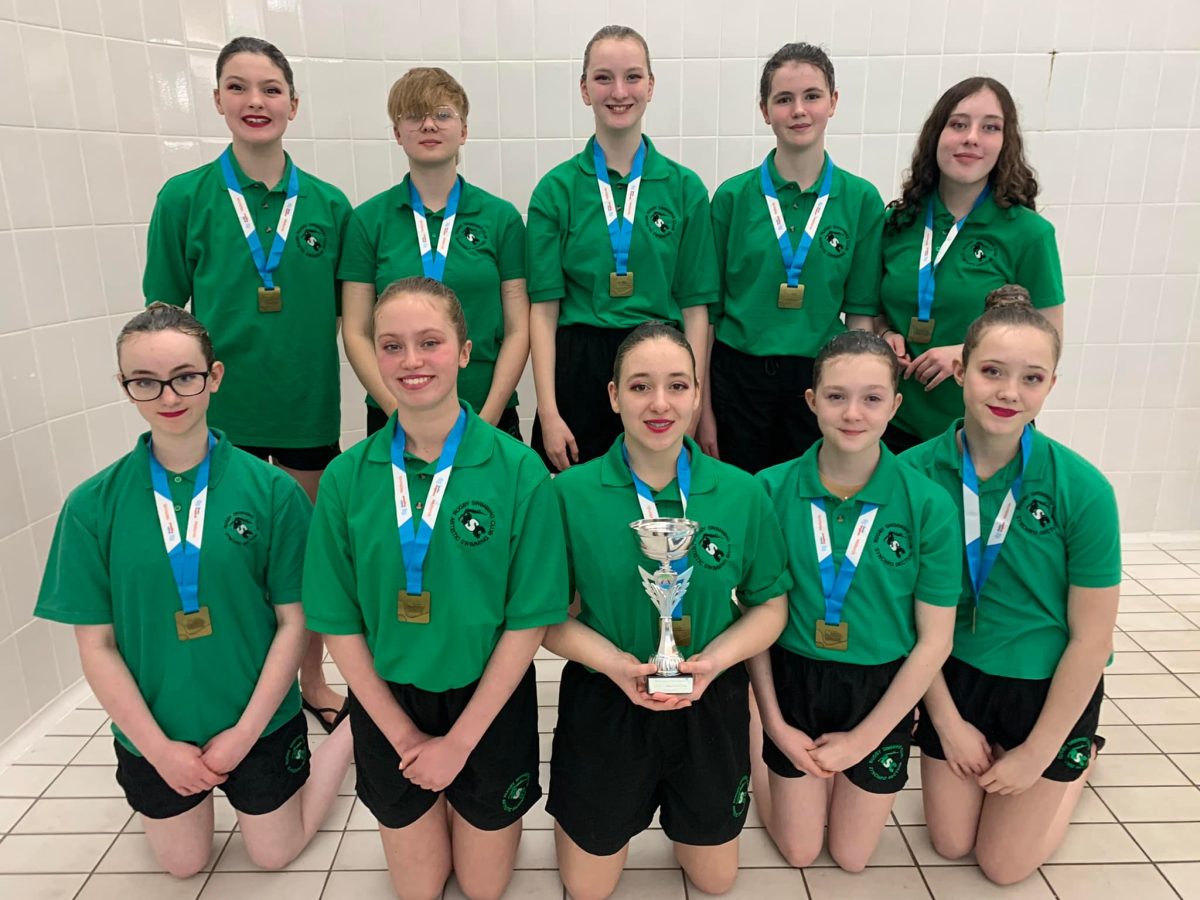 The annual regional event was hosted by Braunstone Leisure Center in Leicester with Lola Huett winning individual gold in the under-12 age group.

And Rugby’s Team America and Team Disco won gold in the Division One 15-and-under category and the Division Two category 13-15 respectively, the latter scoring 58.6 overall to finish well ahead of their rivals.

And Huett won another solo gold in the afternoon session before joining Kitty Tyers as well to win duet gold in the 12 and under category.

There was also success for Aaron Lee and Keva Ennis who won gold in the 12 and under mixed pair category with Matilda John and India Townsend who won silver in the 13-15 age group. .

And the final part of the event saw free team performances which combined with trick scores to determine position and final standings.

Rugby won gold in the under-12 category and silver for their 13-15 free side who performed exceptionally well under pressure after a long day of competition.

The Regional Age Group Competition is an annual event in each region with the aim of bringing together local talent within artistic swimming to compete in specific age categories, including teams, pairs and solos.

And the first part of the event involves individual participants being scored on their “tricks,” which are individual movements performed in the water judged by a trained jury.

Head coach Hannah Secher said: “I’m really happy with how the whole club has been playing, supporting each other and showing progress.

“It’s the first competition of the season and it’s a great way to try out new routines, gain experience and set goals for the rest of the season ahead.”

Rugby Artistic Swimming enters a busy period for the club with the Regional Junior and Senior Championships and Masters as well as the Swim England National Age Groups approaching next month.