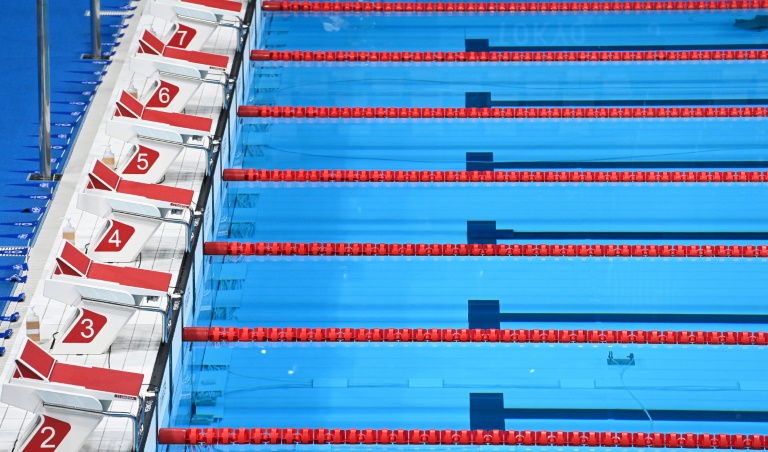 Cancer is a leading cause of death and one that is increasing as the population ages. Number of new cancer cases and deaths in 2021 was 1.9 million new cancer cases diagnosed and 608,570 cancer deaths, for US data

Based on these statistics, the fight against cancer remains a health and medical priority for all countries. In the United States, a leading charity has been raising money to fight cancer for more than three decades – using an interesting way to campaign while keeping people fit.

The organization of the campaign Swim across America celebrates 35 years of “making waves” in the fight against cancer. This anniversary is marked by billboards in Times Square celebrating some of the milestones. The organization began in 1987 with a sunken boat in Long Island Sound and has since grown into a major movement to fight cancer through swimming and volunteerism.

To date, some 100,000 swimmers across the United States have helped raise cancer awareness and funds to help fight the disease. While many amateur swimmers participated in events, campaigns were also supported by more than 150 Olympians.

The various events raised more than $100 million for cancer research, and the funding was used to develop ten dedicated Swim Across America labs with major medical institutions.

In addition, the activities helped fund four approved cancer treatments. They are: Opdivo, Yervoy, Keytruda and Tecentriq. In addition, cancer studies have also been funded and some 60 cancer grants are distributed each year.

As an example of funding, in June 2022, encouraging news of a clinical trial at Memorial Sloan Kettering was published in The New England Journal of Medicine. This showed a 100% success rate in treating patients in a Phase 2 clinical trial for advanced rectal cancer with dostarlimab, an immunotherapy treatment produced by GlaxoSmithKline.

Proceeds from the charity swims are awarded to fund cancer research at world-renowned hospitals such as Memorial Sloan-Kettering Cancer Center and Johns Hopkins.