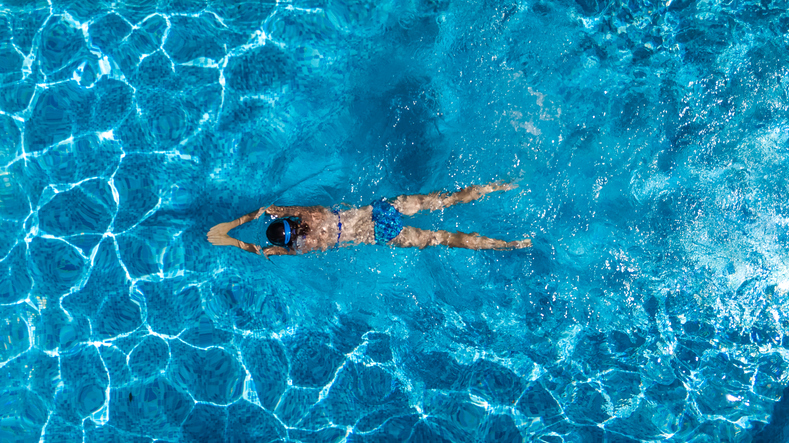 Could a swim club help generate some form of “college activism”?

This is the question explored by David Raymond Jones, professor in the Faculty of Business and Law at the University of Northumbria, in a new article published in the British Journal of Educational Research.

In 2009, he writes, he was looking for ways to “find a respite from the growing managerial practices at my university.” He therefore decided to create a “slow swimming club”, which now brings together 20 academics from three local universities.

The club certainly provided a social outlet and a way to disconnect from the endless meetings and other stresses of daily work. But could it also function as a form of resistance?

To answer this question, Professor Jones turned his respite from work into a different form of work and used it as the basis for an autoethnographic research project involving 11 academics.

One respondent simply noted that swimming has become crucial “as a break to relax and reflect rather than being the zombie that I tend to be, if I’m not careful”. Yet many felt that it also had a deeper – and more political – impact on the way they “fabricated their work in their respective universities.”

One of them “began to realize that I could actually do something about my frustration with long, tedious and… unnecessary meetings to justify an initiative around a taste of the month accreditation”. Others “felt so much more free to initiate projects myself” or now seemed able to “take a deep breath and cut through the trash”.

Even more striking was the swimmer who used to see people in a “fairly instrumental and interested” way but had now started to “work with people much more willingly and openly”. Professor Jones himself says that before he “would never have taken on the role of department head, which I did in 2018, because I would have considered the role too compromising.” The slow swimming experience encouraged me to view such an opportunity as a form of academic activism, “leading to collective efforts to” change the agendas of senior management. “

What could look like an innocuous leisure initiative, therefore argues the article by Professor Jones, offered “a possible path towards creative resistance, which … By collective adherence to these alternatives, such managerial practices could gradually be implemented. contested. Who knew that a swimming club could have such political potential?