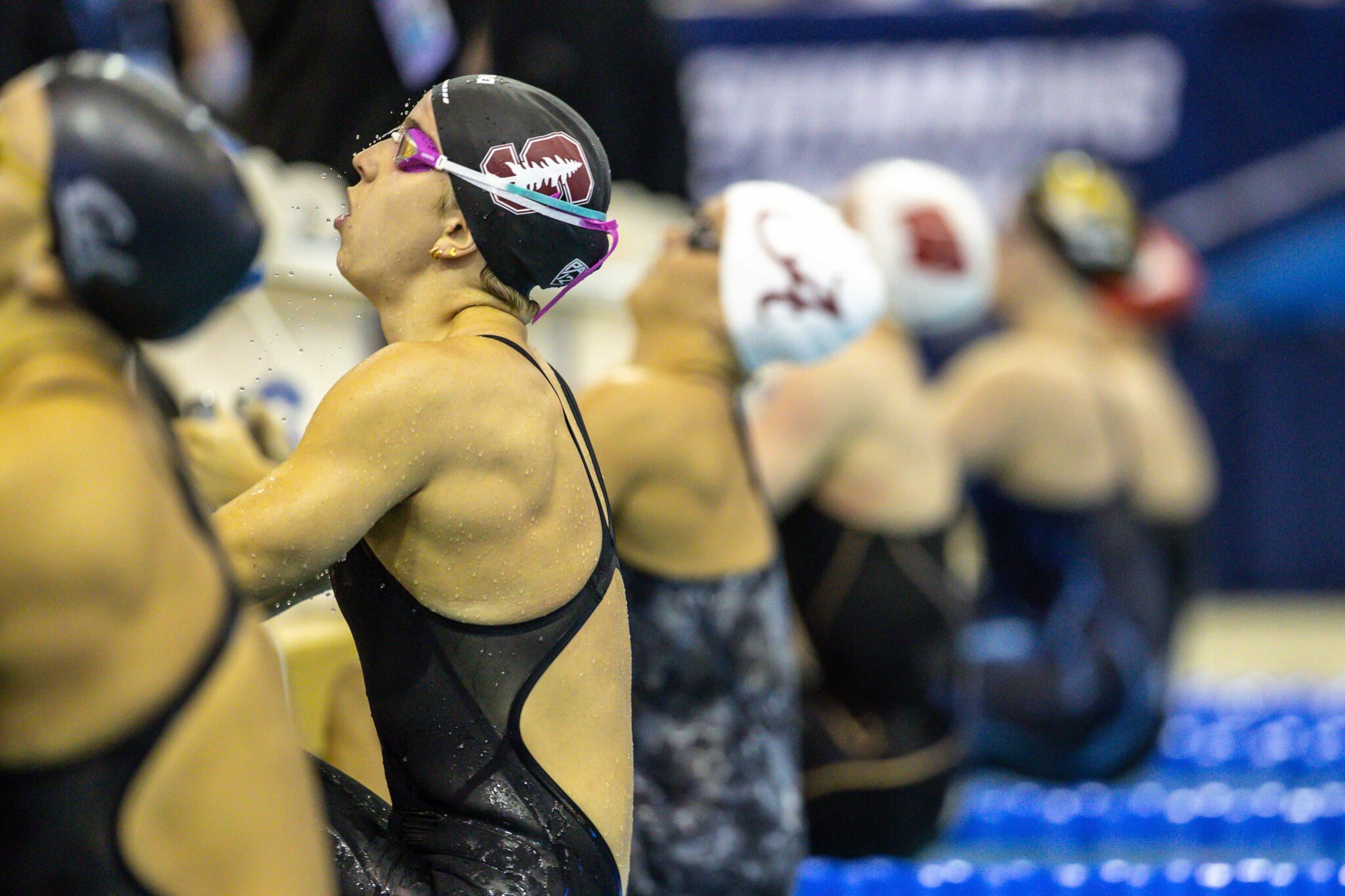 Some big college names have been involved in last-minute swims ahead of the start of trials for the U.S. world champions next week. This is the critical moment, but the transition from the short course to the long course may be why some swimmers want to get into last-minute swims.

Fellow Stanford freshman Huske won the 100 butterfly in 58.29. Huske’s best time is a 55.66 which she swam to win the event at the Olympic trials last year. The results do not show its divisions. Her time today puts her 11th in the world this season as well as 4th in the United States so far this season.

Other winners of the event:

Cal highlighted the men’s side of the competition as members of Cal’s men’s team won all but two events. Cal junior Jason Louser won the 400 individual medley in 4:29.37. His best time is a 4:16.66 from the 2019 World Junior Championships.

Cal went 1-2-3 in the 200 freestyle. Fifth year Julian Trenton won in 1:48.45. It was attended by freshmen Robin Hansson who touched second in 1:49.57 and Gabriel Jet who finished third in 1:49.73. Julian finished 13th in the event at last year’s US Olympic trials swimming a time of 1:47.50 in the semifinals. Hanson competed for Sweden at the Tokyo Olympics. There, Hanson finished 23rd in the preliminaries swimming a time of 1:47.02.

Other winners of the event: