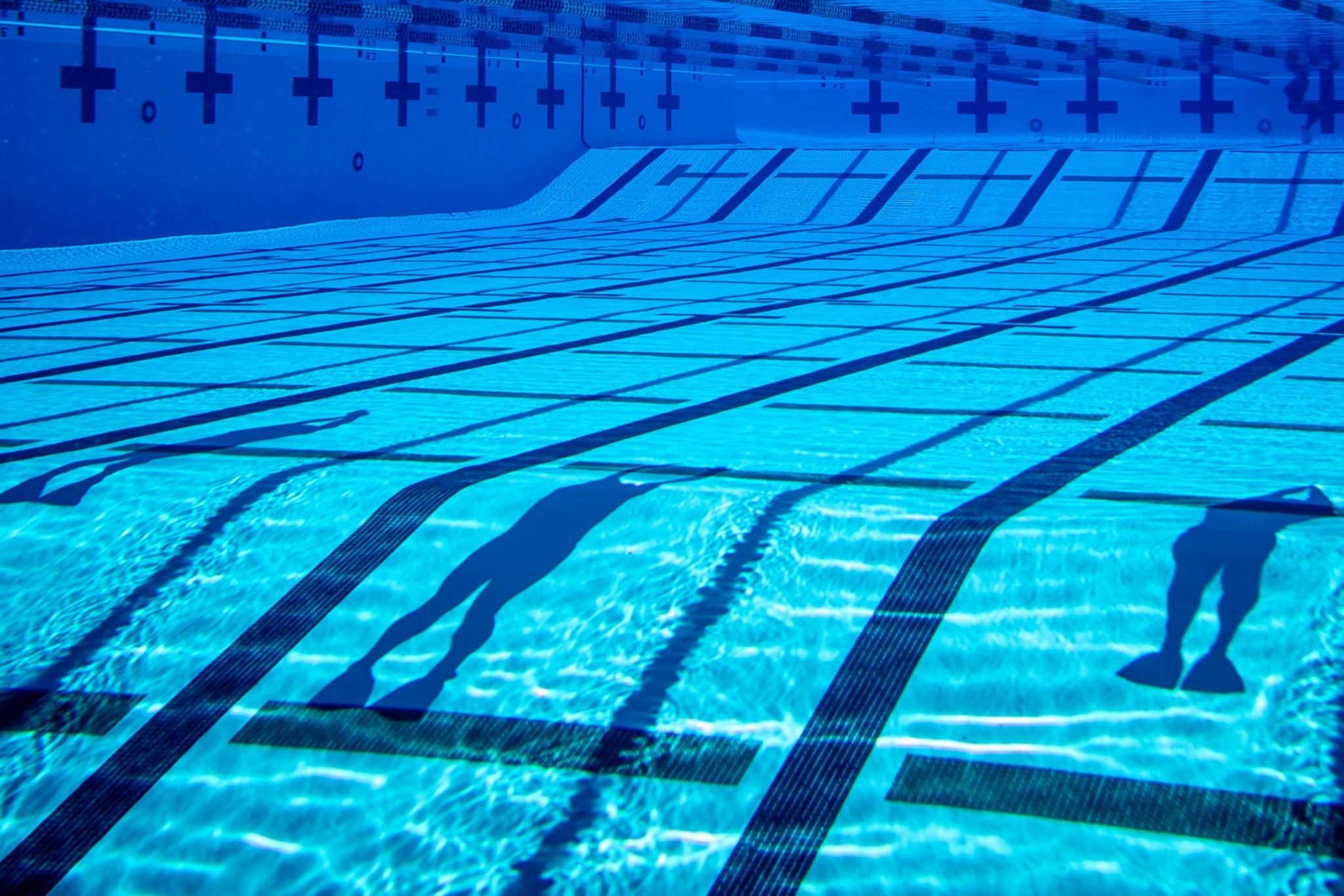 Olga Pavlova, vice-president of the All-Russian Synchronized Swimming Association, has been suspended for two years by the Russian Anti-Doping Association (RUSADA) for violating anti-doping rules. Apart from her role in synchronized swimming, she was a track and field (athletics) coach and a deputy in the State Council of the Republic of Tartarstan.

RUSADA’s announcement cited a violation of clause 2.6 of the All-Russian Anti-Doping Rules. These rules revolve around the possession by an Athlete, or their Support Personnel, of a Prohibited Substance, in relation to a positive test. The disqualification took effect August 4, 2022 and will run until August 3, 2024, and disqualifies her from any work in public sports, where she has built a substantial career.

This is a rare case where action has been taken against a administrator for an anti-doping rule violation rather than an athlete.

The correspondence regarding the suspension was not forwarded by the Synchronized Swimming Authority, but rather by the much-maligned All-Russian Athletics Federation, meaning it occurred in her role as an athletics coach (athletics) rather than in his role as an administrator.

Match TV, a Russian state-run sports media company, reports that it allegedly acquired banned substances from Evgeny Evsyukov, an infamous name in Russia. He was European and world race walking champion in the 1980s, and in 2007, after his retirement, he was convicted of trafficking in the banned substances oxadnrolone, trenbolone acetate and testosterone propionate. He received 5 years probation for these charges.

Then, in 2016, while coaching, he was suspended for four years by RUSADA.

The timing of the alleged steroid purchase is unclear, but RUSADA’s statements indicate it happened while she was an athletic trainer.

Pavlova has been involved in sports administration at very high government levels in Russia, and independent Russian media cite this as a “blow to Tartarstan and synchronized swimming”.

In a statement, Pavlova defended herself.

“In the entire history of my coaching career, my students have not been disqualified, and neither they nor I have had any complaints from anti-doping organizations,” she said. “Of course, there are a lot of questions about the document itself and about RUSADA, why questions arose for me 10 years after I stopped coaching.”

During Pavlova’s tenure as a member of the Tartartstan government, the region passed a number of anti-doping examples, including fines for athletes of up to 50,000 rubles ($827) for violations. She also played an important role in spreading synchronized swimming in Tartarstan and Russia.

The impact of the decision on Pavolva’s career is enormous. She is unable to work with a sports organization that receives state funding.