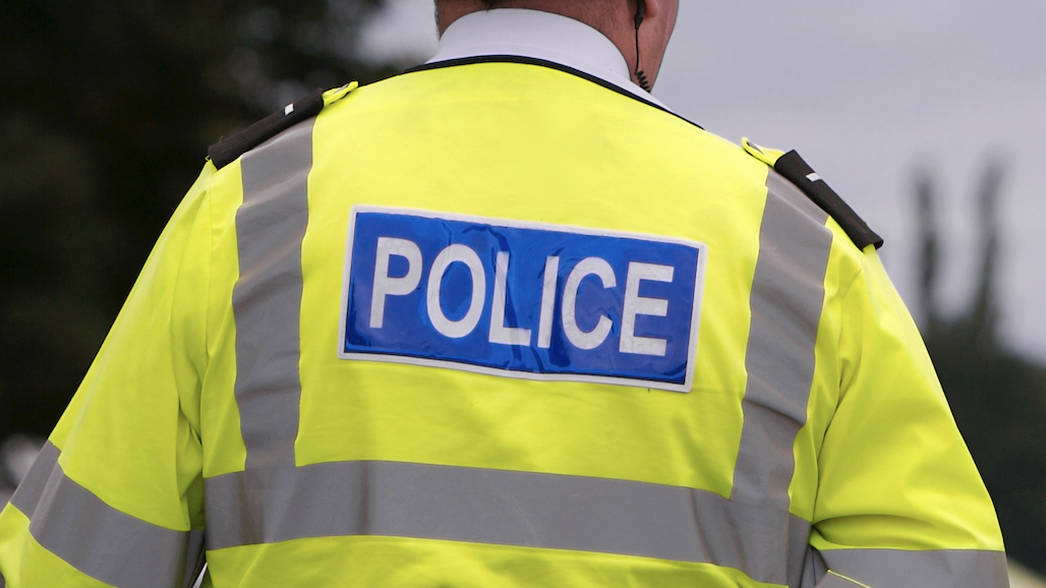 A Police Community Support Officer (PCSO) has been charged with a series of sexual offenses against children, including filming them in the swimming pool changing rooms.

Matthew Shaw, 37, has been arrested by Nottinghamshire Police and charged with a total of 29 sex offences.

Shaw, of Bernard Avenue, Mansfield Woodhouse, Nottinghamshire, works as a PCSO at Derbyshire Constabulary and was forcibly suspended.

He is suspected of filming children in the changing rooms of a swimming pool and has been charged with a number of offences.

Shaw is further charged with possession of an extreme pornographic image and committing an offense with intent to commit a sexual offence.

Read more: Elderly couple rushed to hospital after ‘the house was pelted with petrol’ as police go door to door in an arson investigation

Nottinghamshire Police, who are leading the investigation, said they executed a warrant on Wednesday.

Shaw was charged on Thursday and remanded in custody by magistrates on Friday.

“We are committed to supporting the victims of these types of crimes and will always do our utmost to seek justice for them.

“We are also working closely with locations where we believe this filming took place.”

“If the alleged offenses against Matthew Shaw were proven, they would fall far short of those expected of Derbyshire Police employees.”

Shaw has been taken into police custody and will appear at Nottingham Crown Court on October 7.