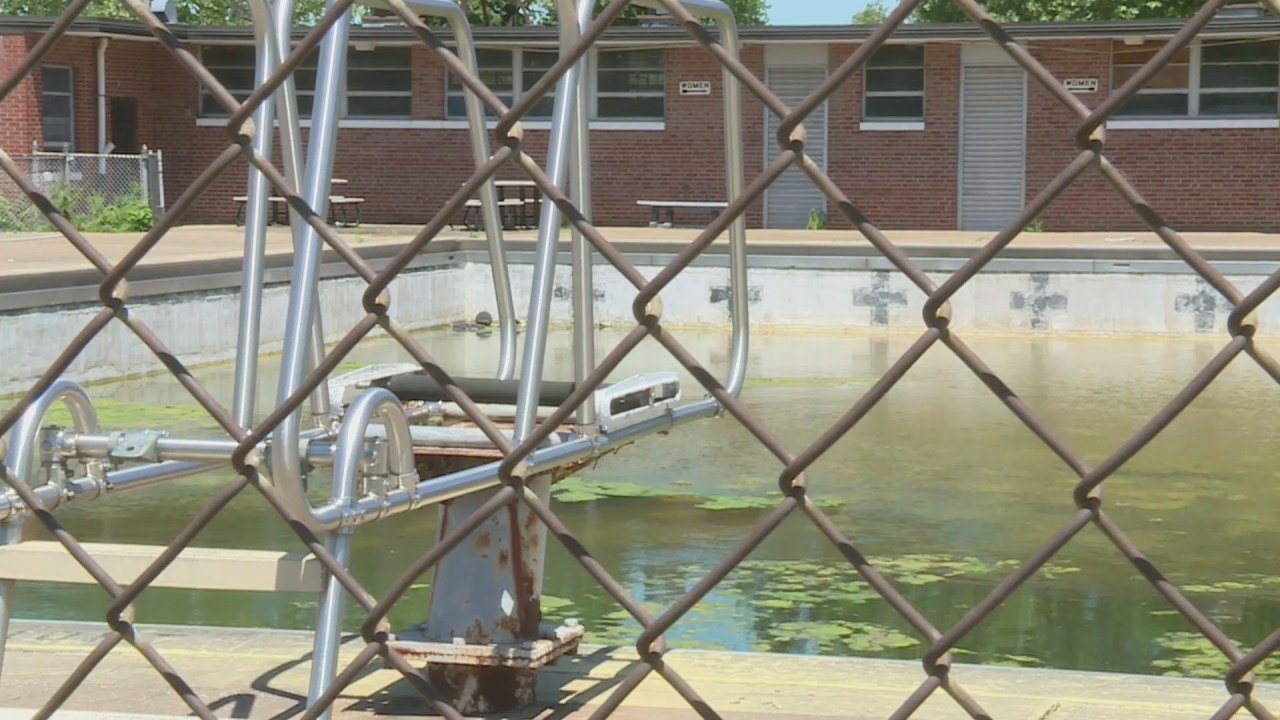 No public pool in East St. Louis this summer

EAST STREET. LOUIS, Ill. — There will be another hot summer in East St. Louis, but residents won’t be able to dive into the community’s public pool, which has been closed for seven years.

The money to repair the pool was in the state budget, but bureaucratic wrangling prevented the city from getting it. It would have cost around $1.5 million to repair the pool in 2014, when Illinois Governor Pat Quinn approved it. But now the cost will be closer to $3 million or more.

Headline-grabber: Teenager who died of cancer not honored at graduation

“When we were growing up, it was just activities. It was a basketball court. We played softball. We had the pool, the working fountain, all that stuff. But now we don’t have any activities here in Lincoln Park. We need to implement this restructuring here in our community.

Jacson Baker said the community is paying the price for the current lack of activity.

“So when the violence starts up again, you can’t blame anyone but ourselves because the kids have nowhere to go,” Baker said. “I mean, that’s what we have here. What you see is what you have. I mean it’s time to change.

Mayor Robert Eastern is among those looking to the future with optimism. Current Governor JB Pritzker has put $3 million in the current budget for the East St Louis pool. Money still has to go through bureaucratic channels.

Trending: Free Trip Tuesday is heading to Margaritaville Lake Resort at Lake of the Ozarks!

It is estimated that it will take two years before the pool is completed around 2024. Asked how long it would take to relaunch the pool, Eastern replied:

The mayor also shared his disappointment with the pool being closed for so long.

“Well, you know, it’s disheartening because for seven years the kids haven’t been able to come and play in the pool and do these things and exercise and socialize.

He said it was going to take some time, but he’s confident the pool will be fixed.