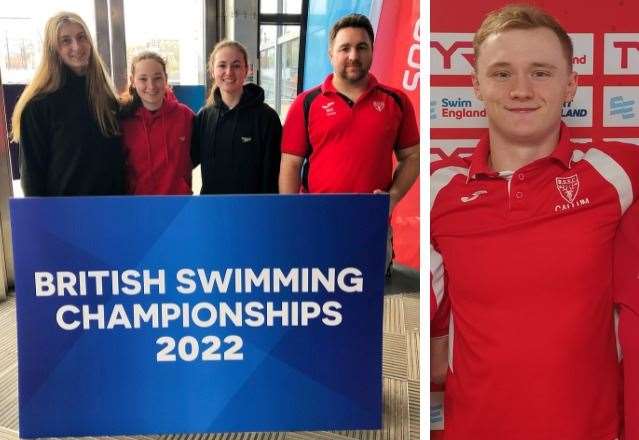 Restrictions on numbers at the event meant Gore and Clifford were unfortunately unable to compete in the 50m breaststroke, but the other four swam superbly against the best swimmers in the country.

The championship, which is used to select teams for international events such as the upcoming Commonwealth Games, has only one age group open for each event, so competition for places in the finals is tough.

All four Stortford swimmers came close to personal bests or took the chance and beat them in the case of Davis (50m butterfly) and Neill (50m breaststroke).

And Neill was Britain’s fastest female swimmer in her 15-year-old age group for the 200m breaststroke.

The focus for them all now turns to the Eastern Region Championships and also qualifying for the UK and English Summer Championships, where these swimmers will hopefully be joined by other club members. .