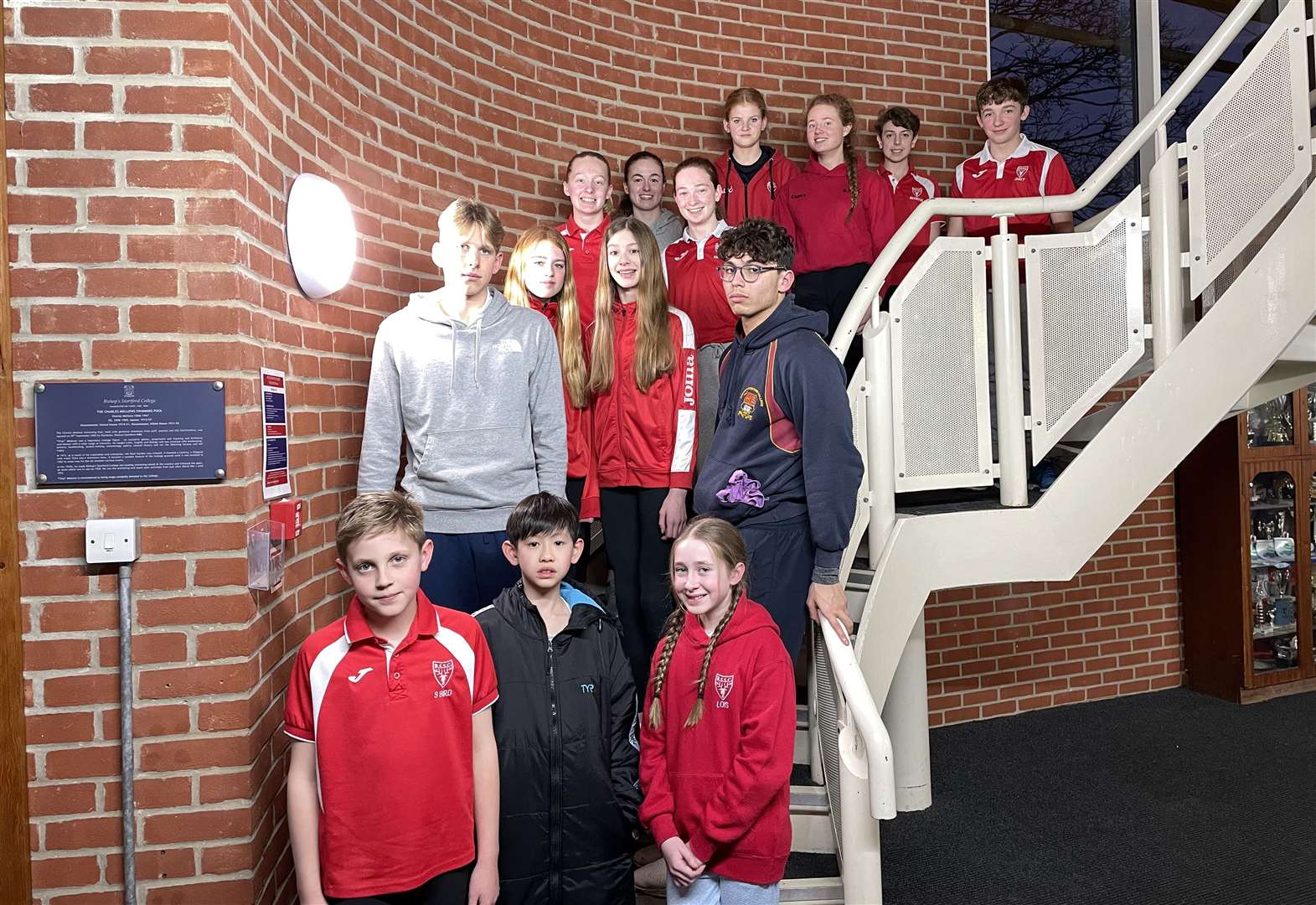 After a year apart, the Swim England Hertfordshire County Championships kicked off 2022 with a bang for Bishop’s Stortford Swimming Club.

Stortford had 47 swimmers qualified to compete and they headed to Borehamwood to compete in over 200 individual swims over four weekends of exhilarating competition.

For 11-year-old Lois Fields and Eddy Cheng, it was their first experience of competing at County Championships, but they controlled their nerves and performed brilliantly.

Fields won bronze in the 50 backstroke 10-11 and was fourth in the 100 freestyle while Cheng was sixth in the 50 breaststroke.

It was a very successful championship with 26 members of the Stortford team winning age group medals – 26 gold, 30 silver and 20 bronze – and over 75% of the races going among the top eight.

Swimmers also competed to be crowned Junior (15 and under) and Open (10 and over) champions with nine swimmers achieving major success.

Millie Fields won silver in the 200m freestyle and her younger sister Jessie took bronze in the 100m butterfly.

With many swimmers from previous championships now at university, these results reflect great progress for the club and promise an exciting future.