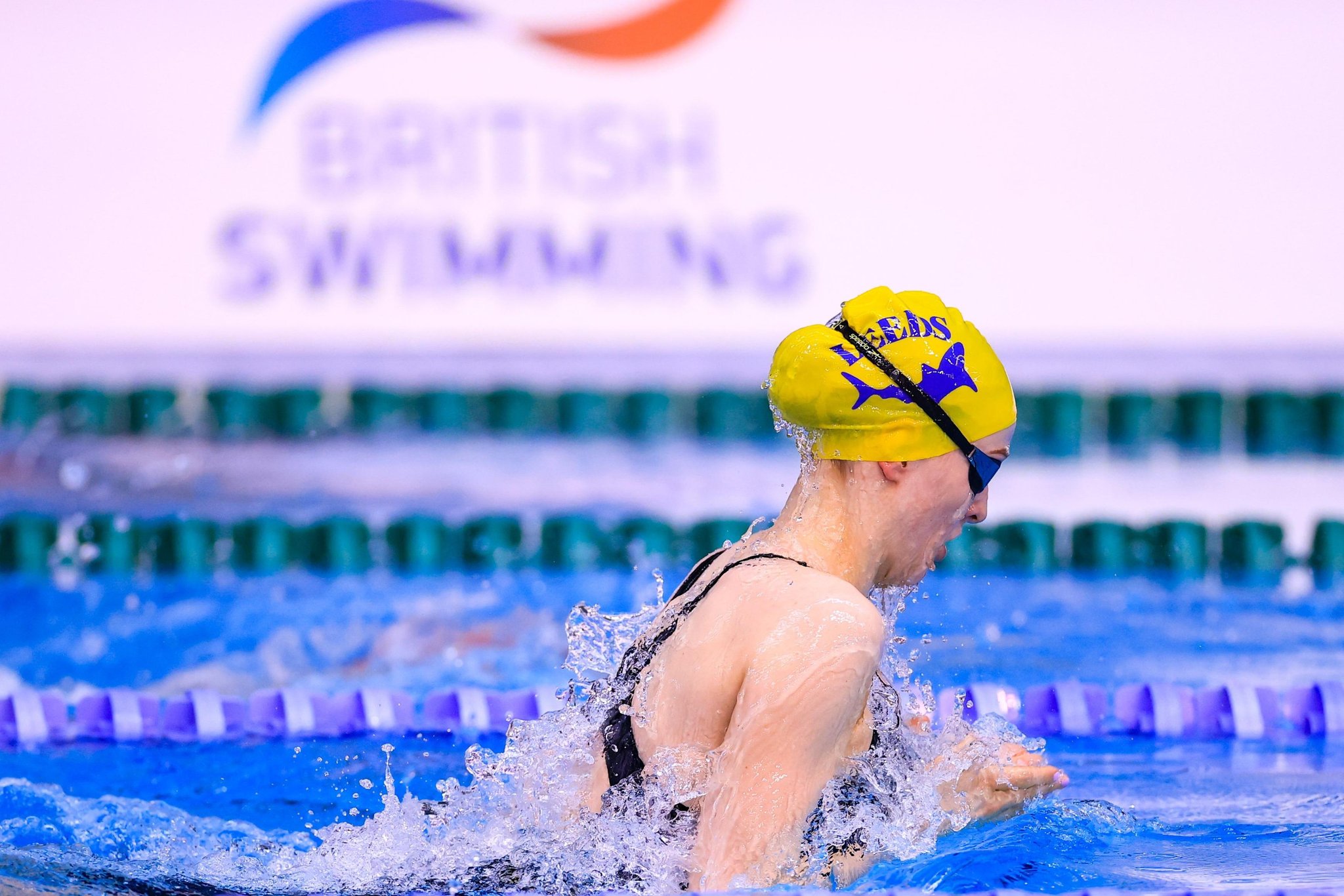 As far as swimming galas go, it was a monster.

The British Swimming Championships were first held in 1946 and held annually until 2019 until the Covid pandemic forced the cancellation of the 2020 event and a change of pace to singles selection trials held in a bubble for the Tokyo Olympics last summer.

Hence the desperation of organizers to hold races and swimmers to get back into the pool to make up for lost time in Sheffield last week.

Appreciating that so many swimmers have missed so many competitions since these championships were last held in April 2019, the governing body opened up the competition to more swimmers which meant a playoff session had to be created between morning qualifying. and evening finals.

For the swimmers involved, from three-time Olympic champion Adam Peaty in the top right to the slowest back, it was a welcome return to action as much as it was a selection competition for a summer of Games Commonwealth, World and European Senior Championships. and junior events.

Dozens of clubs were represented, from local swimmers in the city of Sheffield to Olympic superpower Peaty’s Loughborough.

Among them Leeds City Swimming Club had a group of 20 young swimmers competing in the M1 in Sheffield, with a number of them taking part in a gala of this scale for the first time.

For their head coach Richard Denigan, it was a chance for his students to start making up for lost time.

“Some of our swimmers have gone straight from the 2019 UK Summer Championships to a trial situation where they try to be part of a European junior team.

“You’re probably looking at seven or eight opportunities where they would have gained the experience of a) being in the dynamics of the team, and b) in a high-level encounter, under pressure to deliver at that time. .

“This experience is lost, their development is two years behind schedule.”

With that in mind, Denigan wasn’t putting much pressure on his young squad in terms of results.

“You have to take it literally,” he says. “I don’t dwell on what they missed because it’s not their fault, there’s nothing they can do about it, so while they’re competing and performing at times that are next level , we still need to nurture them in terms of arena experience.

“So we’re treating them almost as if it’s their last British Championships at 13/14, but we’re trying to speed up their experience because they’re in a senior final against swimmers who might be a few seconds faster.

“All of a sudden they went from being 14 to running with their heroes; so you have to minimize the event.

“During our team meeting earlier this week, I reflected on what has happened in the world over the past two years; people are getting bombed in Ukraine, but we are privileged enough to be at a British Championship. Where would you rather be? So it’s about putting life into perspective.

“I just try to keep the level as high as possible for them.”

All the atmosphere of the week could only help a young team.

“Any high-level international or domestic encounter is a great experience because they have to learn how to prepare well, handle the pressure and deliver on the day,” continued Denigan, who joined the club in 2007.

“It takes a lot of character, a lot of preparation, a lot of training. We manage this as a national team so that the experience they gain with us will transfer over if they are selected to represent their country.

“Just being in and around the Peatys of this world, Duncan Scott, James Guy, all those guys is a good experience for our swimmers in terms of not freaking out.

“They’re going to have to deal with that over the next two years if they want to make the senior teams.

“It’s just a good experience overall, once you get comfortable you feel uncomfortable because you know the environment.

“If you’re here for the first time, you might have some nerves because you’re not comfortable, but it’s a stepping stone to bigger things. This is a very, very important meeting.

And the city of Leeds has had some success.

Schlosshan also won the junior 200 backstroke. Both qualified for the European Junior Championships in Romania later this year.

The club are hoping butterfly specialist Isabelle Goodwin, 17, can qualify for the Commonwealth Games later this year, but unfortunately she entered the competition not fully recovered from her injury. She still achieved a personal best in the 200m butterfly.

A former Leeds City swimmer, Leah Crisp, won the 800m freestyle in Sheffield in Bath colours, and in the past Leeds have produced Commonwealth Games gold medalists, such as Sophie Taylor in 2014 .

Taylor quit the sport in her early twenties, which became a trend following the Covid pandemic.

“There comes a point in your early twenties where these athletes are like ‘if I’m not going to be on a senior team, where am I going with this, I have to start working now,'” Denigan says. “‘I can’t have my mum and dad to help me financially now,’ because nobody gets funded unless they’re on the podium or have podium potential with British swimming.

“We were lucky not to have to go through this.

“The older ones we have have come back, mainly because they’ve been to college and they’re still in love with the sport.

“We started Covid with just under 300 members and came back with something like 230. So we lost a few, but we came back to almost 300.

“All of our national medalists, national finalists, international representatives, they came back always wanting to do it with great passion, to make up for what they missed.”

What they were able to start doing in Sheffield last week.