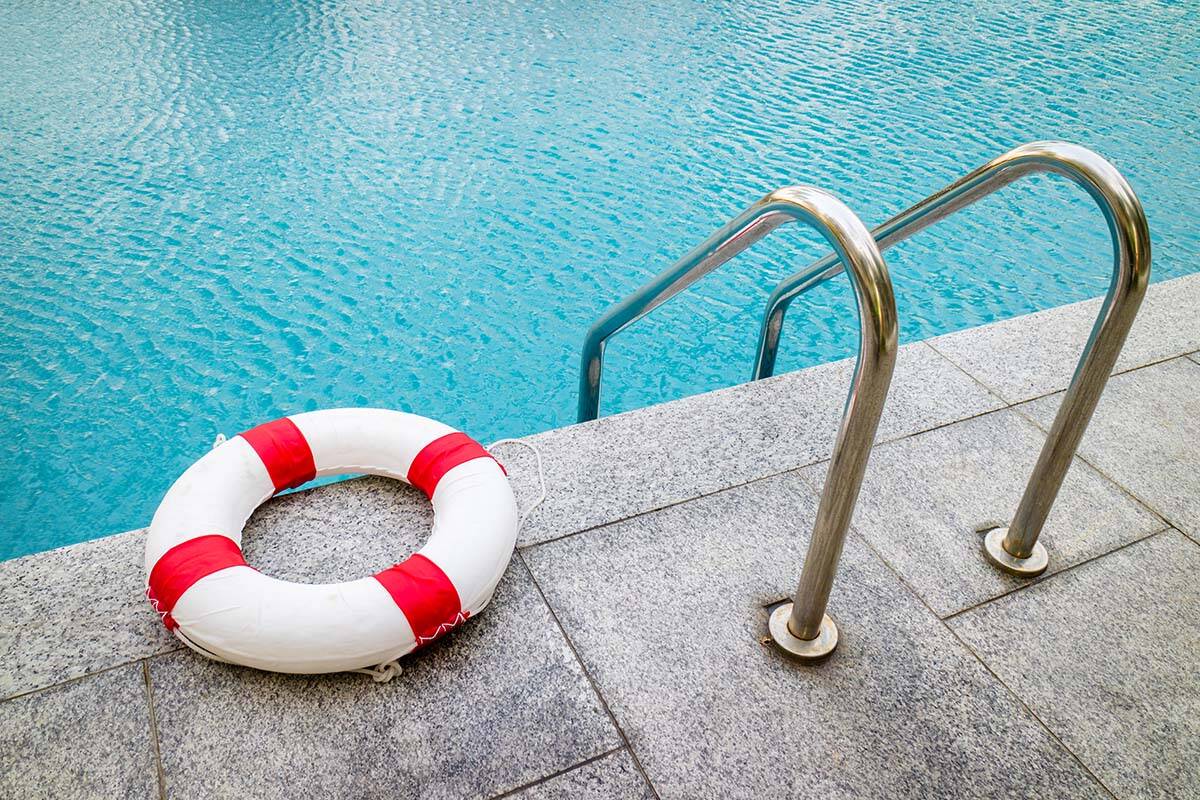 The events prompted police to issue a statement on Monday urging the public to practice pool safety.

At around 8.20pm on Friday, Metropolitan Police Department officers responded to a mobile home park near Nellis Boulevard and Owens Avenue after the girl nearly drowned.

Shortly before 5pm on Saturday, officers were called to a neighborhood near El Capitan Way and Brent Lane after a 6-year-old boy was found unconscious in the water. He was pronounced dead at Centennial Hills Hospital Medical Center, marking the first drowning in Metro jurisdiction this year.

Police say child drownings can be prevented by following the “three Ps of pool safety”: patrol, protect and be prepared.

According to the police:

— Child swimmers must be under the supervision of an adult at all times.

— Fences, alarms, locks and other security measures can act as a “defensive barrier” between children and swimming pools.

— Adults should “create a plan ahead” by taking CPR classes and enrolling children in swimming lessons.

The drowning and near-drowning are still under investigation, police said.