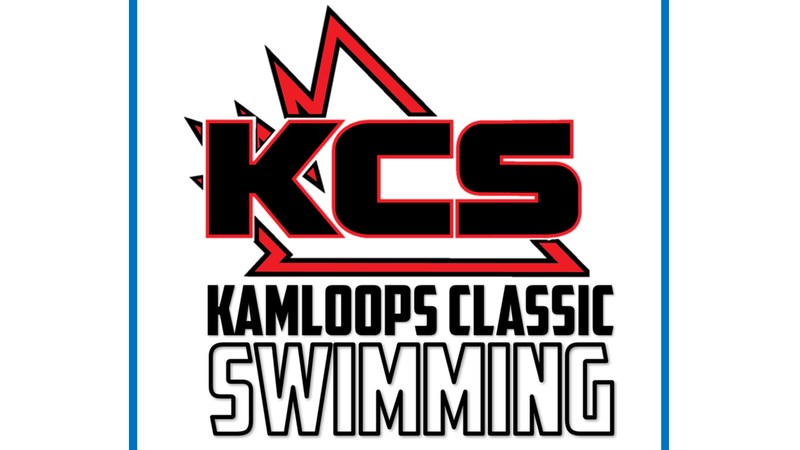 Seven athletes from the Kamloops Classic Swim Club competed at the Canadian Swim Trials this weekend in Victoria.