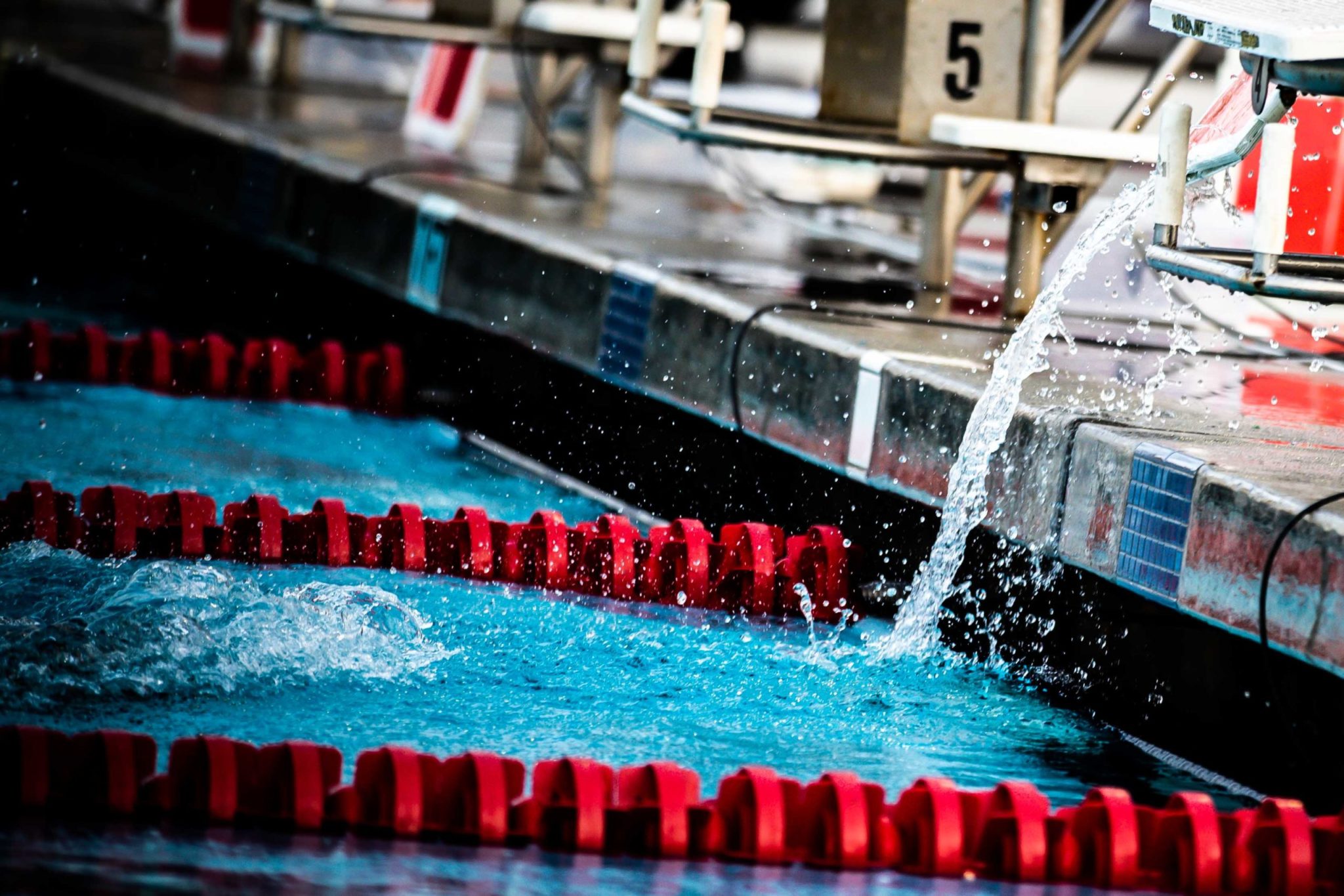 In our GMX7 The Wonders of Age Group Swimming weekly series, we celebrate swimmers of all ages and experience levels with age group profiles of some recent results.

Brynn Lavigueur, 14, Westbrook Seals (SEAL-ME): Lavigueur had a staggering seven best times at the LCM Maine Summer Championships in Waterville, including a pair of 30.2 efforts in the 50m backstroke. The Westbrook Seal clocked times of 30.22 and 30.26 at the meet, the fastest time ranking her tied for 34th all-time among 14-year-old girls.

Luke Zardavets, 13, Planet Swim Aquatics (PSA-FL): Zardavets produced a huge fall in the 100 breaststroke in the North End of the Florida Summer Age Group Championships last weekend, losing nearly two seconds in 1:09.09. That time makes the Planet Swim Aquatics swimmer the 57th fastest 13-year-old boy of all time in the United States. He also scored new records in five other events of the competition. 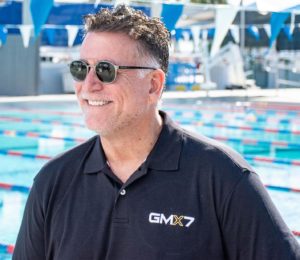 Founded in 2018, GMX7 is based in St. Petersburg, Florida and is dedicated to changing the world of swimming by providing competitive swimmers with the best aquatic resistance training equipment ever created. GMX7 was founded by seven-time gold medalist, former world record holder and multiple national championship winner David McCagg. The first device on the market by GMX7 is the X1-PRO. Designed by ROBRADY Engineering, it has already been the recipient of several awards including the International Design Excellence Award 2020 and the Red Dot Award 2020 for product design.

GMX7 is a partner of SwimSwam. 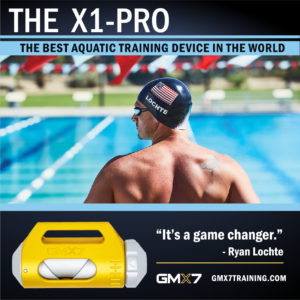 2022-07-22
Previous Post: Swimming without it is ‘extremely dangerous’, police say
Next Post: Top 10 paddling pools in Hampshire – and three indoor pools when it rains