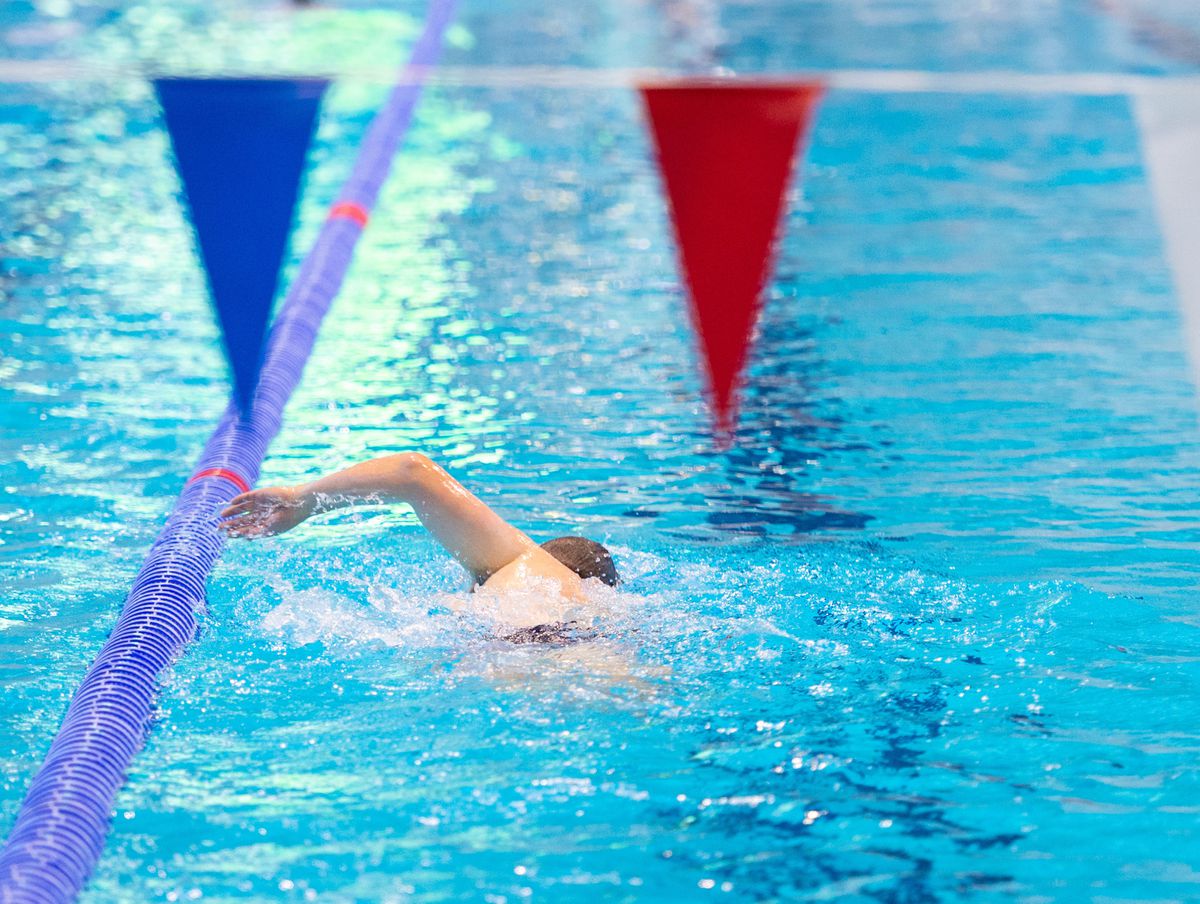 The club, which operates in the independent boarding school and is mainly made up of its pupils, had been investigated by Swim England after parents raised concerns.

Although strongly linked to the college, the club was not officially under his management.

The college had said it intended to take over management of the club entirely – but Swim England has now said it will not allow an affiliated club to be based at the college.

The move effectively leaves the Titans looking for a new home – an unlikely prospect with expectations that its committee will decide to shut it down instead.

Swim England has not confirmed details of its findings following the investigation, although they involved a number of issues including “fat shaming”.

As a result of the report, Ellesmere College has also faced criticism from the Independent Schools Inspectorate over the measures to protect students at the swim club.

In a statement, Swim England said its latest action came after “additional and persistent concerns were raised”.

A spokesperson said: “Following the outcome of an independent process regarding the Ellesmere College Titans Swim Club in 2021, undertaken in conjunction with statutory agencies, welfare and governance issues have been identified. .

“Key actions have been mandated and the implementation of these actions has been under continuous review by Swim England and the statutory agencies.

“Since then additional and continuing concerns have been raised and, after careful consideration of all available information, Swim England (alongside the statutory agencies) have determined that there will no longer be an affiliate club based at Ellesmere College. in the future.”

The situation leaves Titans swimmers without an affiliated club, with Swim England saying it will help them find clubs that are.

The spokesperson added: “We are aware of the impact this will have on all members of the Titans Swim Club at Ellesmere College, whether students or local members and we will ensure that we provide full support to swimmers. when transitioning to another affiliated club.

“The investigation report has not been released for a number of reasons, but primarily to protect the privacy and confidentiality of those who have had the courage to come forward and participate in the process.

“We are deeply troubled and saddened by all the negative experiences children have in our sports and it is something we take extremely seriously and will continue to do so.”

In a statement, the Titans said they were “considering options with their membership in light of Swim England’s sudden change in position from Ellesmere College”.

“As a committee, we would like to thank the interim and new coaching staff, poolside assistants, parent volunteers and officials who have kept the club running throughout this time, drawing a clear line under the historic allegations made against the club.

“We are very proud of our swimmers who have continued to train hard and prove their varied talents in competition. It has been a difficult time for them to learn of Swim England’s decision and the impact of this decision on the club they like.

“In accordance with the club’s constitution, we will work with our members to agree the future direction of the club, while minimizing, as much as possible, the unavoidable impact on the welfare of our swimmers and their swimming careers.”