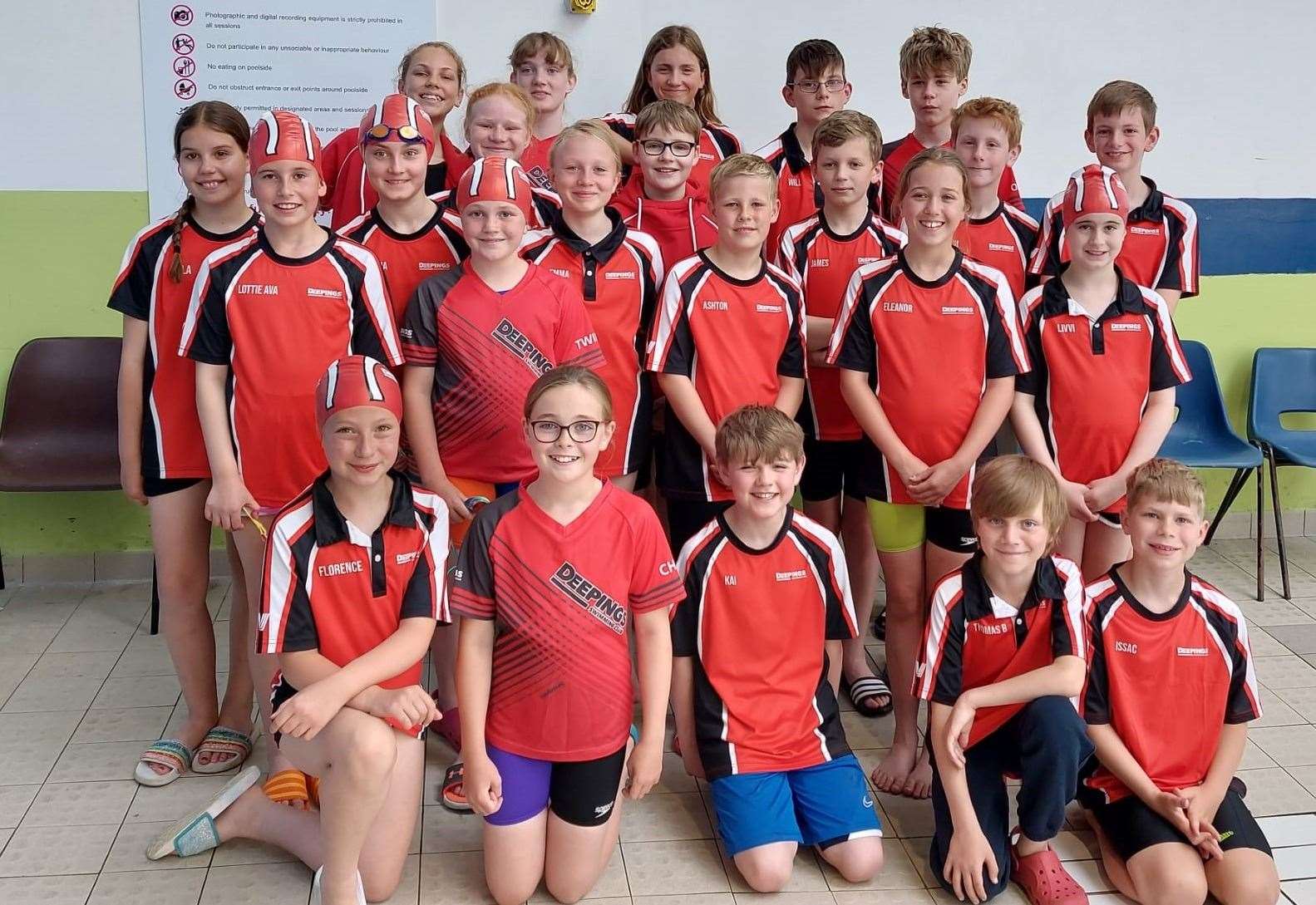 Six swimmers from Deepings made it to the podium after finishing in the top six at the end of the fourth and final round of the 2022 Grantham Grand Prix last weekend.

Ashton Hunter, the up-and-coming star of Deepings, showed why he was drawing rave reviews from across Lincolnshire as he took a comfortable victory in the nine-year-old age group.

Ashton stepped onto the podium after winning all 12 events, including all three on the final day – 50m breaststroke, 50m freestyle and 100m individual medley.

During the competition, he also set a new Deepings Swimming Club short course record for nine-year-olds in the 200m freestyle with a time of 2:52:80.

Oliver Clarke claimed second place after a string of strong performances and a host of new personal bests.

James Cash won the trophy for fourth place overall in the 11-year-old age group, while Oliver Shepherd took second place in the 12-year-old age group with personal bests in the 50m swim freestyle and 50m breaststroke on the last day of racing.

Deepings Swimming Club Head Coach Lynn Chapman was delighted with the performances over the four weekends of competition.

“While we had six swimmers who won trophies at home, all of our young swimmers were proud at this year’s Grand Prix,” she said.

“They have shown significant improvements in skill and fitness month on month and are clear evidence of an exciting future for Deepings Swimming Club.”