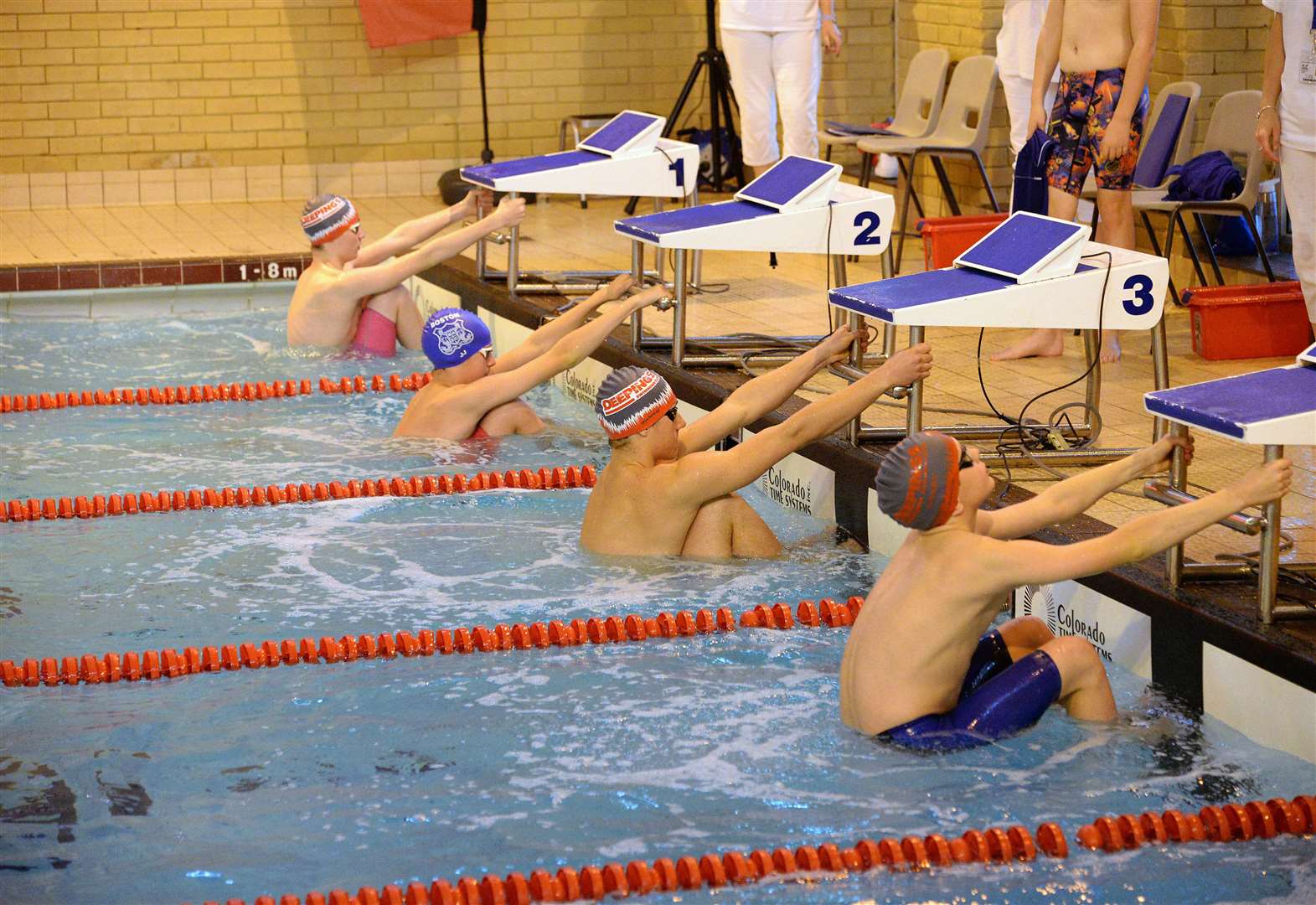 Deepings Swimming Club, based in Stamford Endowed Schools Pool, is aiming to raise £10,000 via Crowdfunder

A popular swimming club is hoping to raise £10,000 after losing their home and feeling the impact of covid.

The Deepings Swimming Club has launched a crowdfunding page to support its growth plans.

The organization has been hit hard by the impact of Covid-19 over the past two years, with several members choosing to give up swimming.

From a strong membership base of over 120 pre-covid, as one of the top clubs in Lincolnshire, numbers have fallen to a low of under 80 members at the end of 2021.

Another blow followed last summer when South Kesteven District Council announced the closure of the club’s swimming pool at Deepings Leisure Center due to a constantly leaking roof, making the building unsafe.

The club, which has members aged from eight to nearly 80, was left homeless and feared it would have to close.

Although the council recently pledged to renovate and modernize the centre, the club had to find a new home quickly and partnered with Stamford Endowed Schools, using the swimming pool at their sports center in Conduit Road.

Since then, swimming events have attracted a new cohort of young people eager to take their first steps into the world of competitive swimming.

The club is now hoping to raise £10,000 through its Crowdfunder page to help increase membership, its coaching program and provide training for more volunteer coaches and poolside helpers.

The initiative is backed by Sport England who could offer further financial support if Deepings Swimming Club reaches its £10,000 target within four weeks.

The money will also pay for the provision of lifeguards for the next 12 months, as well as general running costs, including pool hire.

“We have enjoyed great success over our 46 year history, working closely with the local community across The Deepings, Stamford and Bourne to inspire swimmers of all ages to reach their full potential,” said Andy Cardell, president of the Deepings Swimming Club.

“We provide a safe and caring environment where each member is valued and encouraged to work as a team to achieve their goals.

“Our priority now is to protect the club for many years to come.”

To make a donation, go to: www.crowdfunder.co.uk/p/deepings-swimming-club-1.