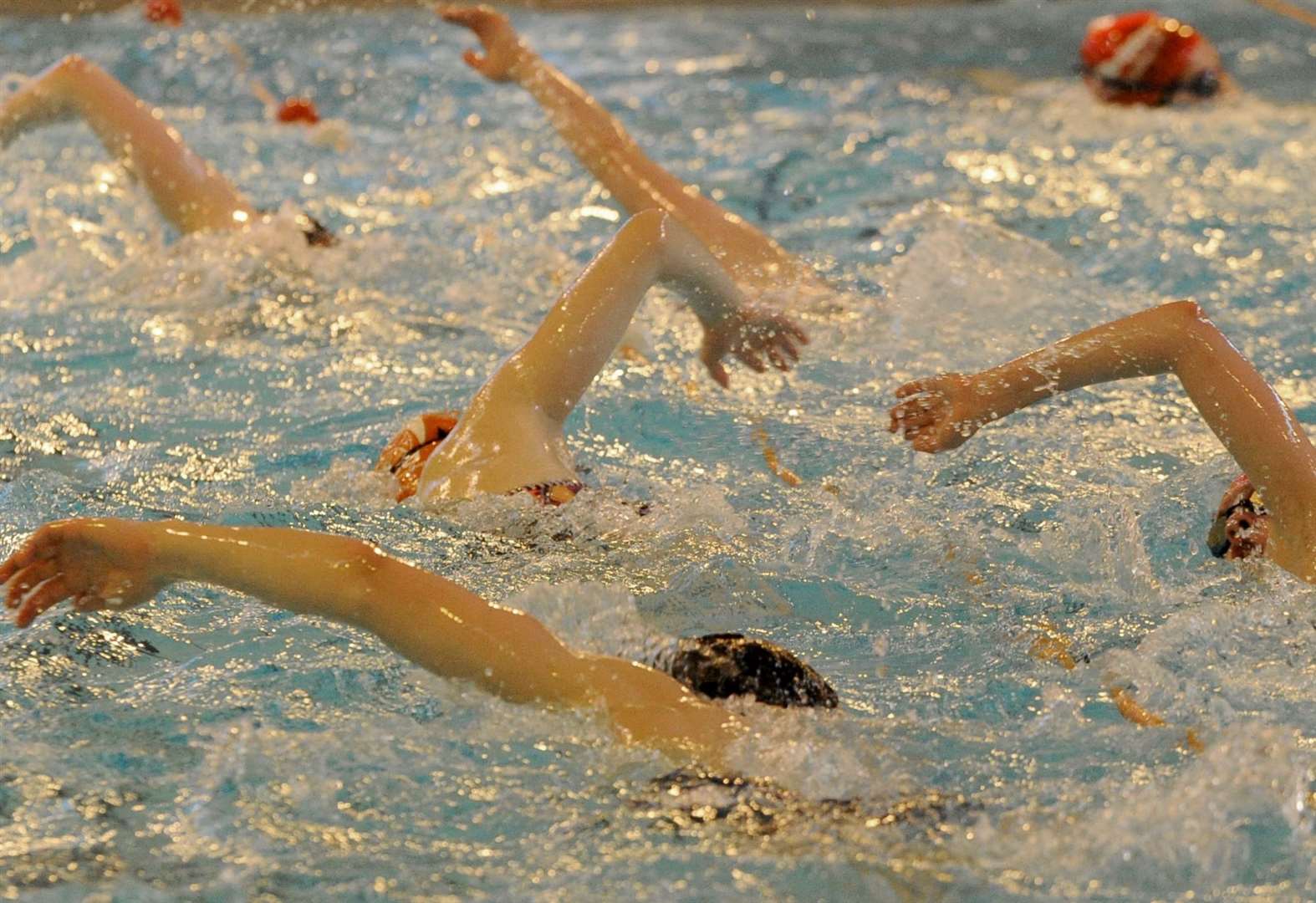 Sophie Leggott has been named the new president of the Deepings Swimming Club after being elected at the club’s annual meeting last weekend.

She replaces Andy Cardell, who is leaving the committee after seven years, which included running the club during its most tumultuous period due to Covid lockdowns and the loss of its home pool at Deepings Leisure Centre.

Sophie joined the Deepings Swimming Club eight years ago as a swimmer and has been a committee member for a few years. She is also a fully qualified “Level Two Starting Judge” official for swimming competitions.

She said: “I’m delighted to have been elected chair of the annual meeting.

“Being with the club since 2014, I have seen it grow, seen the challenges it has faced, but also seen the commitment of everyone involved.

“We have an exciting year ahead of us and I have faith in the club and committee and look forward to welcoming new members and ideas.”

In his outgoing report, Cardell expressed his gratitude to the administrators and staff of Stamford endowed schools for “coming to our rescue” and granting the club access to its facilities during the closure of the Deepings Leisure Center.

He added: “The club has gone through very difficult times over the past two years and there are still challenges ahead.

“However, what is clear to me is that the club has a very strong spirit, and I am confident that this spirit will see them look forward to at least 46 more years of swimming, competition, friendship and pleasure.”

Sophie, who becomes the first woman president of the club, paid tribute to the work undertaken by her predecessor.

She commented: “I would like to say a big thank you to Andy.

“He has been instrumental in keeping the club going over the past two years as we dealt with Covid and the closure of the Deepings Leisure Center. He has done a wonderful job and on behalf of the whole club – thank you! “

Outlining her immediate ambitions as new president, Sophie said: “My goal for the next year is to get the club’s membership base growing again, along with volunteers and officials.

“I want to see our presence grow in local, regional and national competitions and be one of the best clubs in Lincolnshire.”

In other changes for the club, its longtime head coach Lynn Chapman has decided to retire from full-time coaching at the end of this season (July 29).

Lynn has been a head coach for the past 17 years and has produced many national, regional and county swimmers with several international honours, most recently Alex Wray and Isabel Spinley who both represented Great Britain at the Championships Europe juniors.

Along the way, she also helped grow children into beautiful young adults, teaching them discipline, respect and independence.

Lynn leaves the club as it goes through a period of regeneration with promising young swimmers filling in the gaps left by older members who have recently left for college.

Sophie said: “The future of the club looks extremely bright thanks to Lynn’s hard work and endless dedication.”

Deepings Swimming Club is now looking for a new Head Coach. Interested applicants should email the club at [email protected]

New chairwoman Sophie Leggott wants Deepings to be one of the best swimming clubs in Lincolnshire.

2022-07-14
Previous Post: Hikes in Vermont with a lake or stream to swim in
Next Post: Superb start to open water season for South Lincs Competitive Swimming Club aces – The Voice