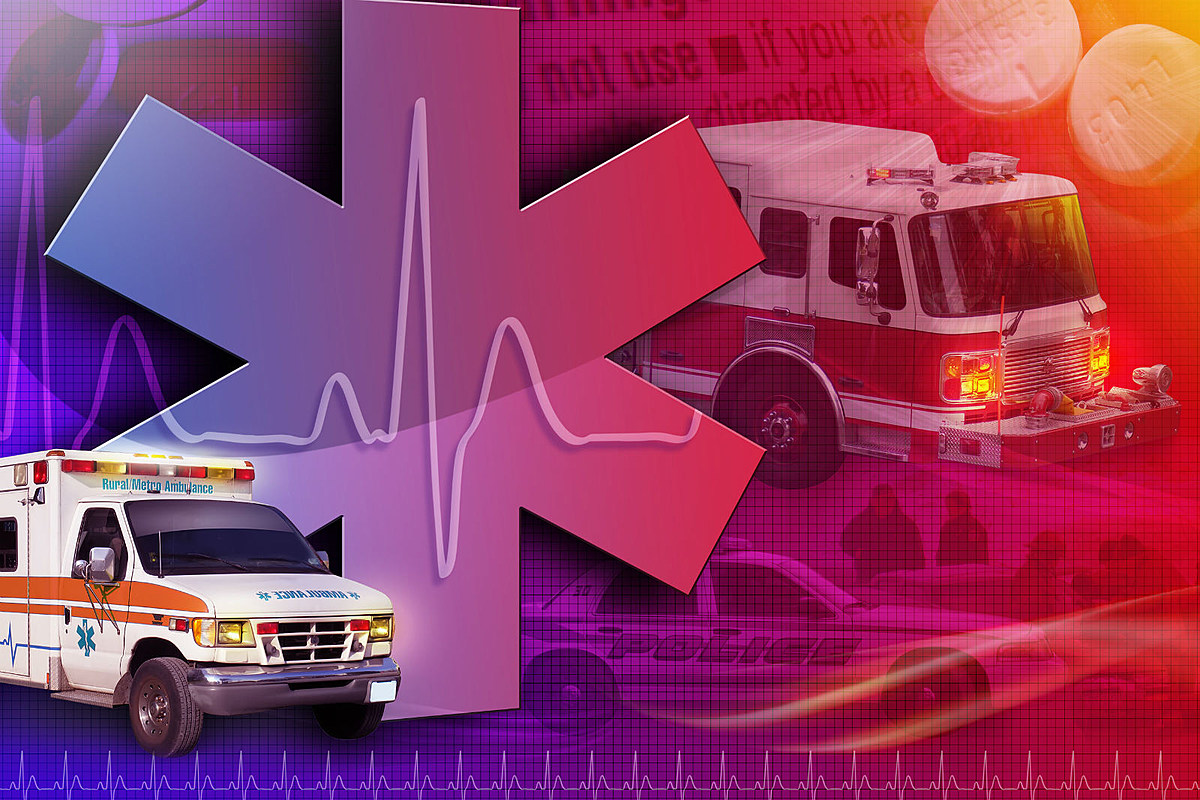 The drowning death of a 2-year-old child in Auburn was reportedly the result of an accident.

Auburn Police and the fire services were called to the house at 56 Dillingham Hill Road on Saturday to a report of a two-year-old child who had been found in the family’s swimming pool. When rescuers arrived at the scene, they found that the child was unresponsive. Police were first on the scene and administered rescue efforts until Auburn paramedics arrived. They resumed efforts while transporting the child to Central Maine Medical Center. Unfortunately, the child did not survive.

Now, the Auburn Police Department, with the help of the Maine State Police Major Crimes Unit, is investigating the circumstances of the child’s death. So far, the preliminary investigation indicates that this incident is an accidental drowning.

Take a peek inside one of the most expensive AirBnb rentals per night in Maine, a lavish beachfront home near Bar Harbor.