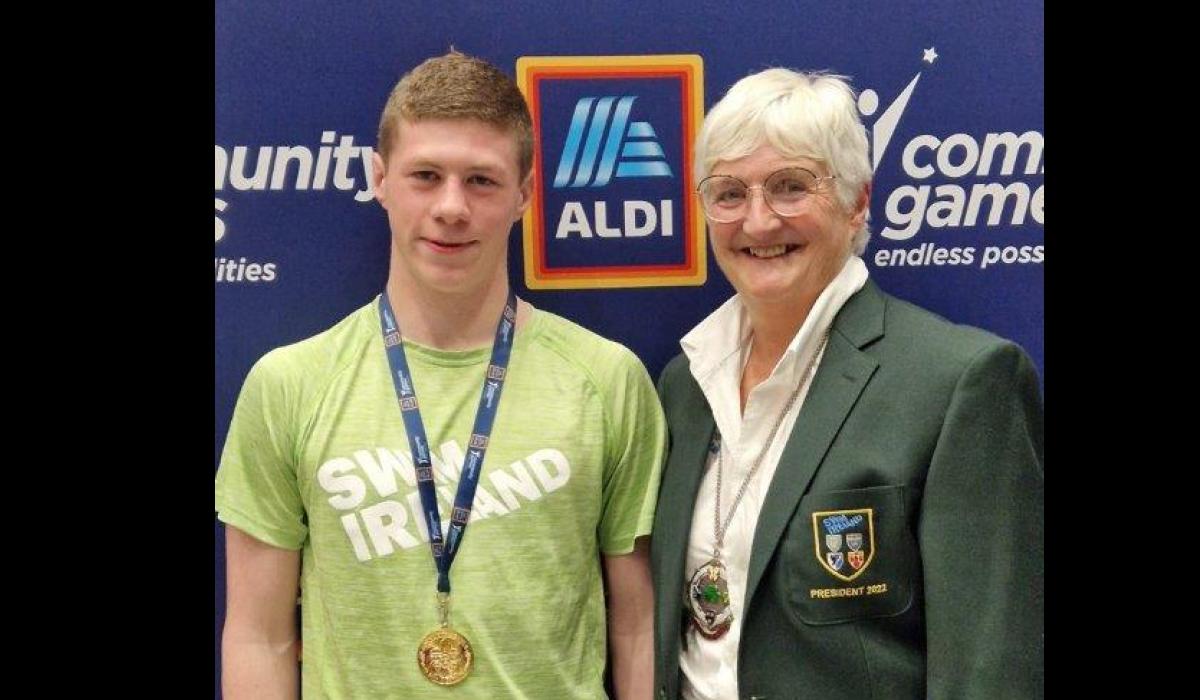 It was a wonderful day in great conditions for the competitors from Tipperary in the Aldi/Bus Eireann/Sport Ireland Community Games National Finals National Finals at the University of Limerick on Saturday 24th September.

Congratulations to the competitors from Tipperary who shone amongst the crème de la crème, winning gold in five events, silver in two, bronze in one and pewter in one.
The gold medalists were:

The silver medalists were:
Mullinahone u11 Hurling.
Ss Peter and Paul’s U14 Skittles team.

The bronze medalists were:
Roscrea U12 girls 7-a-side football team.

The Pewter Awards were given to:
Eiblish Bartley, Kilsheelan/Kilcash U16 swimming breaststroke.

CONSEQUENTIAL TITLES FOR BOHERLAHAN/DUALLA
Defending champions Boherlahan/Dualla were the first to clinch gold with an impressive 6-9 2-3 ​​victory over Portumna in the semi-finals and an equally polished performance in their final against Kinvara, resulting in a final score of 4-11 for 1-4 to become champions of Ireland for the second consecutive year.

SWIMMING GOLD FOR KILLIAN WHELAN
Killian Whelan, Powerstown/Lisronagh and Sean Carrig, Newport showed their speed in the pool, becoming national champions in the U16 and U14 breaststroke in highly competitive finals.
Eiblish Bartley, Kilsheelan/Kilcash also put in a great performance to finish in fourth place.

Mullinahone’s Under-11 hurling team again had some memorable matches. They arrived all ready for action in their new set of tops and defeated their opponents from Inniskeen, Monaghan by a wide margin.

Limerick pitcher Dan Morrissey came to meet the team and mentors ahead of the final. Dan, whose father is from Cashel, is a longtime fan of Eoin Kelly and was very happy to have the opportunity to chat with him and instill in the boys the need for healthy food and lots of of practice.

The final against Portumna began with the Connacht boys putting up a solid challenge and leading at half-time. But in the second half, Mullinahone showed his skill and stamina and trailed just one point at the final whistle 1-7 to 1-6. Great performance, boys.

They will be formidable adversaries next year.

The Under 14 bowling team of Ss Peter and Paul (Clonmel) won their semi-final against Monaghan by a score of 274-257 and were narrowly beaten by Tintern, Wexford in the final.
Roscrea Women’s Under-15 Football Team won their fourth consecutive title.

Their women’s under-12 team won bronze.

Cloughjordan, who beat Fethard/Killusty in the Under-11 County final, became Irish champions, beating Cavan in the semi-final and Rathvilly, Carlow in the final.

We are so proud of all our young stars.