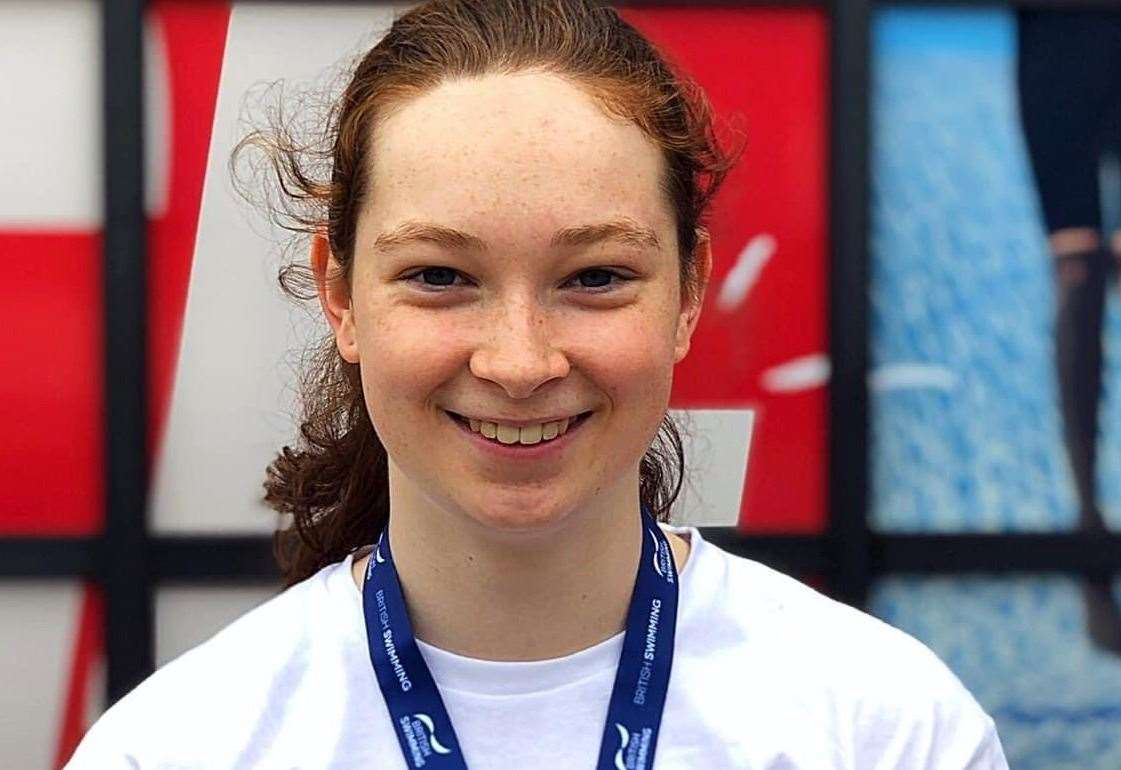 Kirsty Neill won a stunning silver medal in the 200m breaststroke at the British Summer Championships.

The Bishop’s Stortford Swimming Club member set a club record for finishing on the podium in the 15-year-old class at the Ponds Forge International Sports Center in Sheffield.

In what has been a thrilling run, Neill, who set a PB to qualify, went blow-for-blow with the rival she beat at the Scottish National Championships in April before simply being hit for gold. She also finished 10th in the 100m breaststroke final.

Neill was joined at the prestigious week-long event, which featured Britain’s top 24 swimmers in each event and age group, by teammates Ella Greatbatch (14), Lauren Gore, Jago Derrington (both 16) and Niamh James (19). years and older).

New BSSC member Laura Burgess (16) competed for her former club while German side Bonn’s Toby and Will Godsell (15 and 17) swam under the Stortford umbrella after learning to swim in the city.

James put in a strong personal performance to finish ninth in the 200m backstroke final.

2022-09-01
Previous Post: Coldwater Swimming goes 2-0 in young season
Next Post: Scarborough Borough Council says it has ‘complyed with the law’ over decision to sell swimming pools