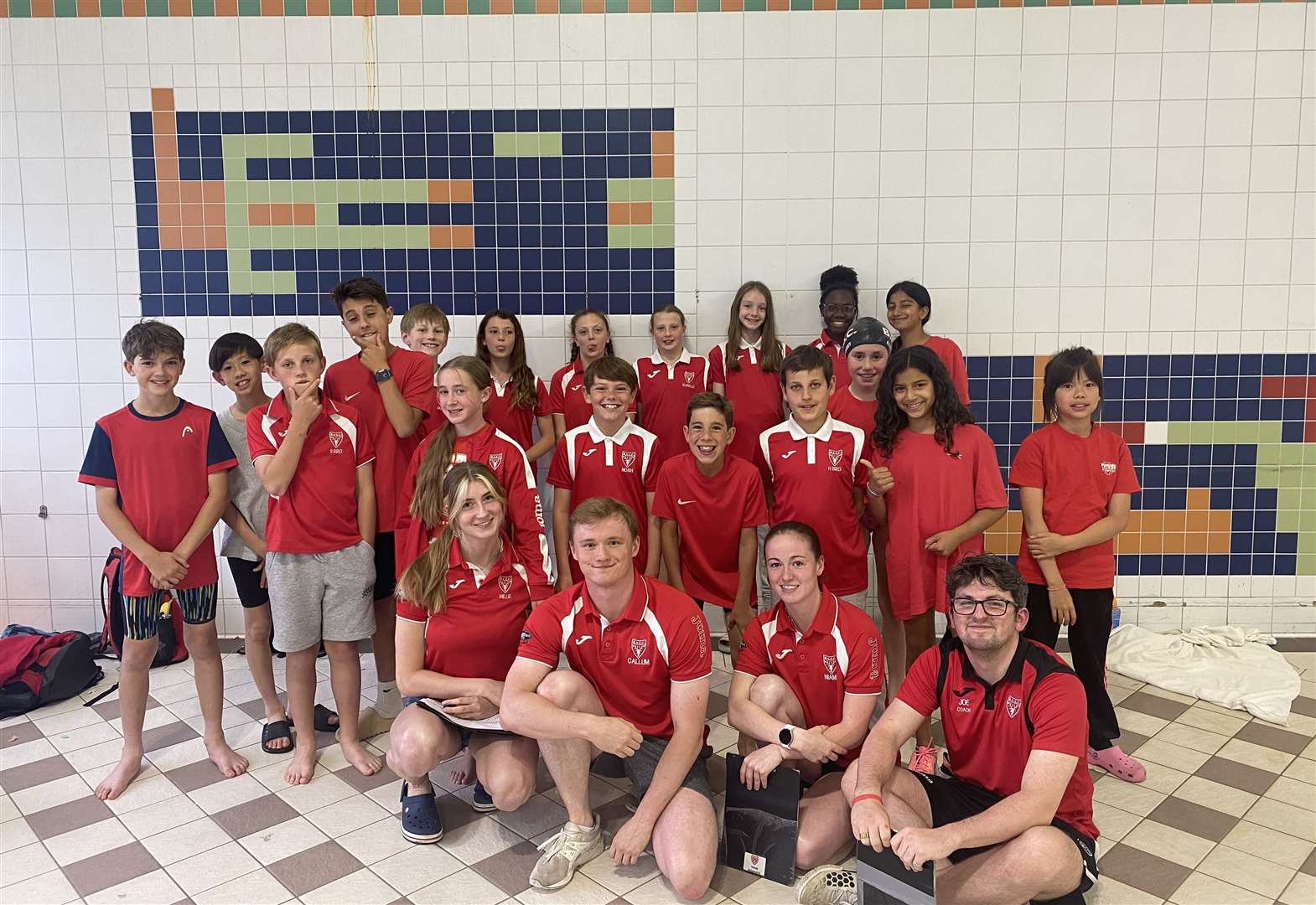 Youngsters from Bishop’s Stortford Swimming Club excelled as they retained their Division One status in the Hertfordshire Peanuts League.

The team of 21 children aged 9 to 12 took on the county’s elite at three separate galas at Potters Bar and finished sixth out of 12.

Each gala has 39 events which are a mix of individual age group and relay races before concluding with a freestyle relay consisting of eight swimmers with one boy and one girl from each age group.

Stortford finished fourth, third and sixth of three rounds to stay in the league for another year. It was a great achievement for an inexperienced team against many big clubs.

Molly Greatbatch, Samuel Bird, Noah Conroy and Elliot Hall deserved special praise for competing in their own age group and in the senior age group.

2022-08-18
Previous Post: Swimming not recommended in Shuswap Lake where algae blooms can be seen
Next Post: California teenager dies after swimming in Madera County lake