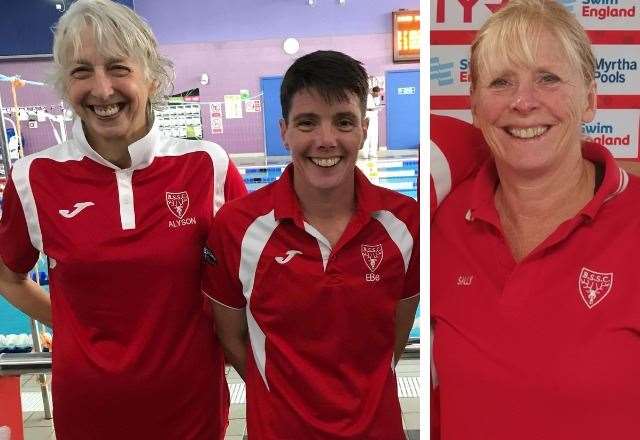 Three members of Bishop’s Stortford Swimming Club have shown exactly why they have made the top 10 in the world with great starts to the season.

Bellinger, a physical education teacher at Herts and Essex High School, is ranked fourth in the 100m butterfly, sixth in the 50m butterfly and 10th in the 200m individual medley.

Winter and Fordham are also still in FINA’s all-time top 10 in their age groups, with the former having the ninth and 10th fastest 200m freestyle strokes (short course and long course respectively) and the second holding the eighth fastest in short course over 100m. free swim.

Bellinger and Fordham both competed in the recent Essex Masters Championships as they entered 2022 in style.

Bellinger also won gold in the 50m butterfly and silver in the 100m freestyle and 200m individual medley at the Wales Masters Swimming Championships.

And Winter won two gold medals at the Calverton and Bingham Masters in Nottinghamshire (50m and 200m freestyle) when she was the third woman overall in the 60-64 category.