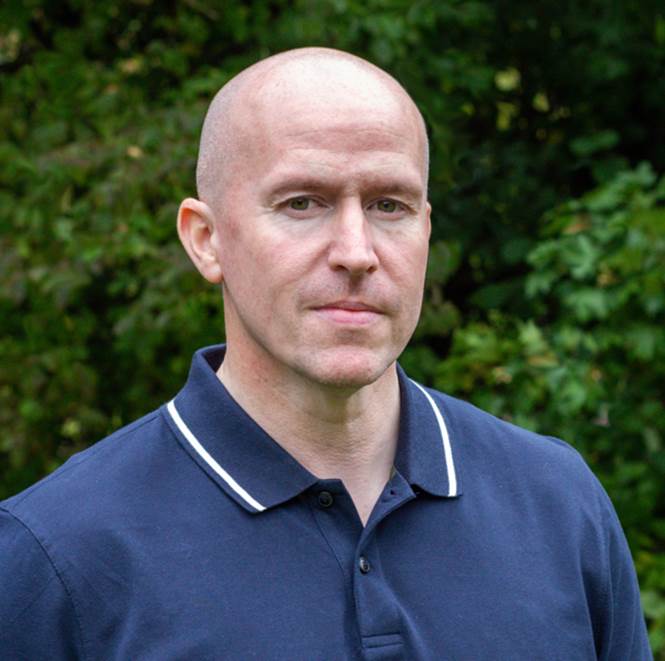 In March this year, the current CEO of British Swimming Jack Buckner revealed he would be leaving the organization to take on a new CEO role at UK Athletics, coming full circle since winning World and European Championship medals as a middle-distance runner in the years 1980.

Having been with British Swimming since 2014, Cox will begin a transition period as interim CEO on May 16 working with Buckner to oversee the final weeks of his tenure before Jack leaves the organization on June 30.

He will work with the UK Swimming Council and Acting Chairman Adele Stach-Kevitz throughout this process.

Speaking on the interim appointment, Acting Chairman Stach-Kevitz said: “It’s fantastic to have Ash on board as interim CEO during this transitional period for British Swimming. With over 20 years of experience in the sports sector, he has a wealth of knowledge and expertise and a fantastic vision for the organization and our sports, strong relationships between the national and international aquatic communities and maintains an athlete centered approach.

“I am delighted to be working with Ash in this new role as we build the long-term future of British swimming – and we are also grateful to Jack for his continued support during this very successful period of transition. as CEO begins to draw to a close.

On his appointment, Cox said: “I am delighted to have the opportunity to play such a central role during this transitional period for British swimming and I look forward to working with the board to continue to put implementing its strong strategy and vision.”