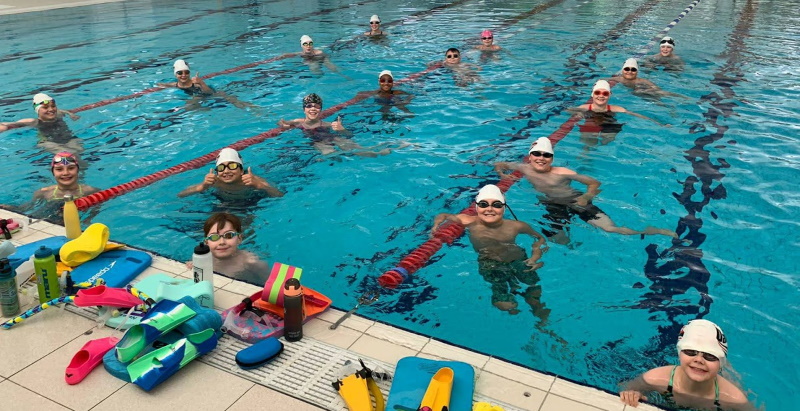 Gordon joins Richmond Dales from Exeter Swimming Club where he has been assistant head coach since 2018.

Gordon was himself a successful age group swimmer and spent 30 years in the police, during which time he also coached part-time at various regional clubs in the North East.

Upon his retirement from the police, Gordon was able to pursue his passion full time and became Chief Voach at Hartlepool ASC.

Prior to his most recent role at Exeter, Gordon moved to Spain with his family where he coached with ASA Gibraltar.

Speaking on the appointment, RDASC Chairman Steve Jones said: “Gordon will be a fantastic addition to our club. He has an excellent track record for bringing swimmers through and developing them through a variety of strokes and distances.

“Working with the wider coaching staff, we look forward to seeing what Gordon can bring to the Richmond Dales Amateur Swimming Club as we continue to grow our success.”

Gordon said he was thrilled to take the next step in his coaching career with RDASC.

“I am delighted to have the opportunity to lead Richmond Dales.

“We already have a fantastic team of coaches and volunteers in place as well as talented and committed swimmers.

“I look forward to working with the extended team to build on our success.”