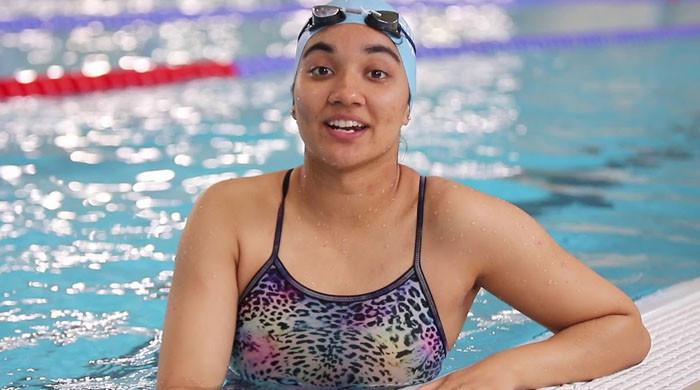 BIRMINGHAM: Pakistan’s swimming team’s dismal run continues at the 2022 Commonwealth Games as Bismah Khan failed to qualify in another event.

After being disqualified from the women’s 100m butterfly the other day, Bismah failed to make her presence felt in the women’s 50m freestyle event today.

Bismah finished her 50m heat in 27.82s, finishing 38th out of 58 swimmers. She missed qualifying for the next round by just 1.81 seconds.

The swimmer will now compete in the women’s 50m butterfly on July 31 and the women’s 100m freestyle on August 1.

2022-07-30
Previous Post: The Havant and Waterlooville leisure center will offer free swimming and sports to families during the summer
Next Post: Commonwealth Games of Great Britain Swimming | National sports