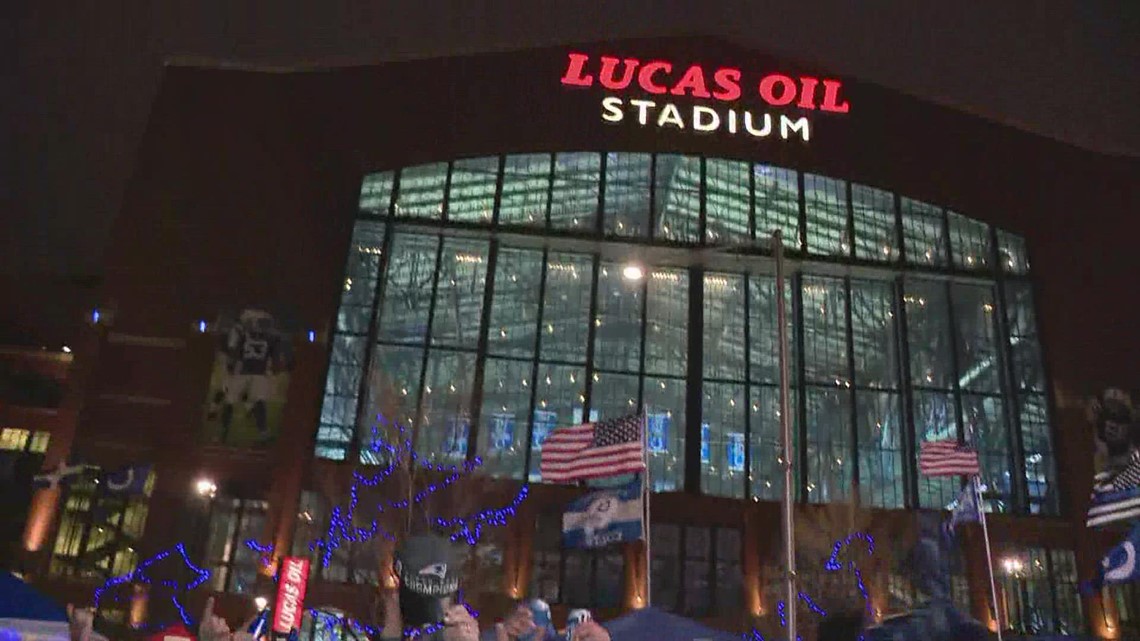 An announcement is expected Tuesday after the Indiana Sports Corporation previously confirmed Indianapolis as a finalist for the event.

INDIANAPOLIS— Note: The video accompanying this story is from an event associated with the Olympic Swimming Trials held in the summer of 2021.

The U.S. Olympic Swimming Trials looks set to return to Indianapolis in 2024. An announcement is expected Tuesday, after the Indiana Sports Corporation previously confirmed Indianapolis as a finalist for the event.

The Sports Corporation’s bid to host the event at Lucas Oil Stadium was a breakthrough attraction for USA Swimming, the sport’s national governing body that selects the site for the trials every four years.

Since Indianapolis last hosted the event at the IU Natatorium in 2000, Omaha, Nebraska, has regularly hosted the trials at its riverside arena and convention center, selling out for the 2020 trials, who were moved in 2021 due to COVID-19.

Omaha has offered to hold the 2024 trials in Nebraska, but with just 14,000 seats versus a potential 30,000 or more spectators in an indoor stadium, USA Swimming is considering moving the event to larger venues.

Lucas Oil Stadium’s availability for late June 2024, coupled with the city’s history of hosting major swimming events and the proximity of hotel rooms and the Natatorium to the stadium were all aspects unique that boosted Indianapolis’ bid to host.

The swimming event is expected to take place in a similar layout comprising two 50m pools, one being the main pool for competition and a second pool for swimmers to be used for practices and warming up.

Indianapolis has an even longer history of hosting trials, dating back to 1924 when the event was held at Broad Ripple and selected swimmers for the Paris Olympics. One hundred years later, Indianapolis would select another team to represent USA Swimming at other Paris Olympics.

A contingent from Indianapolis traveled to Omaha in 2021 after applying to “scout” the event.

Indy is a finalist to host the 2024 USA Olympic Swimming Trials and a few of us traveled to Omaha, Nebraska to scout this year’s event! pic.twitter.com/W0GlEHlDi4

Other stadium offers have come from St. Louis and Minneapolis, which — like Indianapolis — have hosted the NCAA Final Fours and, in Minneapolis’ case, a Super Bowl. But neither could boast Indianapolis’ resume when it came to regularly hosting national and international swimming meets like the 2004 FINA World Championships.

In addition to the IU Natatorium, Indianapolis offers more than a dozen 50-meter competition pools in its metro area, creating the potential to host dozens of amateur swimmers who could spend the week of trials at train and participate in ancillary events surrounding the trials when they are not. watch the competition at Lucas Oil Stadium.